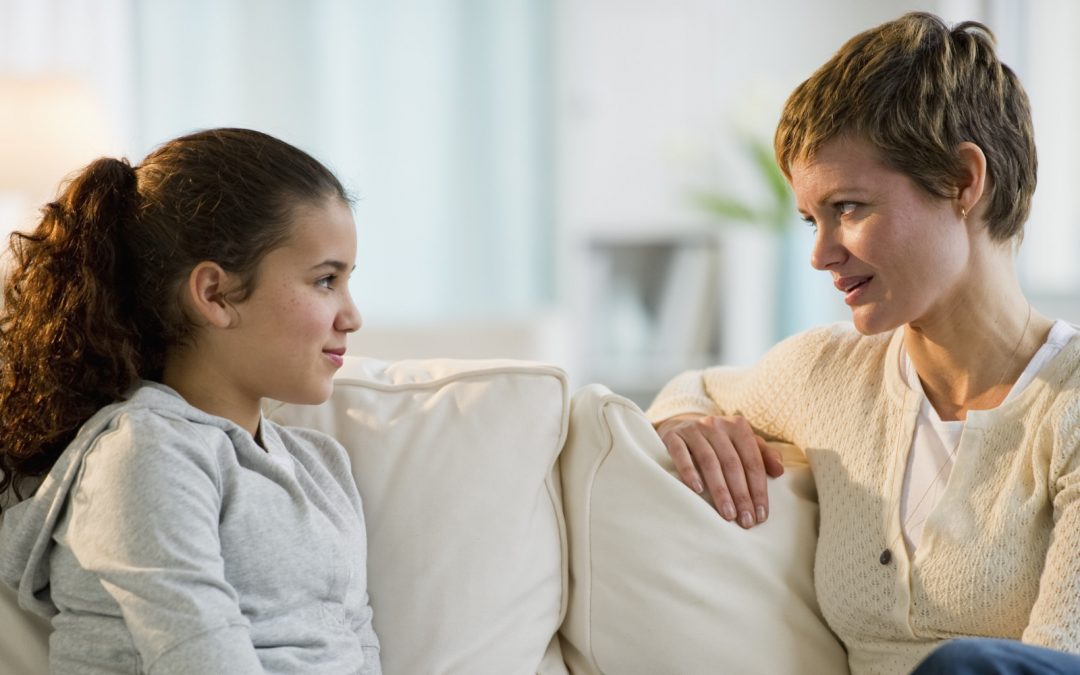 How to Explain Seizures to Children With Epilepsy

Epilepsy is characterized by seizures, which are periods of hyperactivity in the brain causing convulsions, involuntary and jerking movements, and other symptoms. Over the long term, it can lead to brain cell (neuron) death and damage.

Occurring in about 0.6% of children, this condition can be particularly challenging for families, and parents play a particularly important role in helping manage the condition.

If your child has epilepsy, it’ll be essential to have a discussion about seizures. This will include explaining concepts in easy-to-understand terms, remaining positive, responding to questions, and being educated about this disease and the medications used to treat it.

Given how unpredictable seizure attacks can be, parents need to be proactive and practical. The better you’re able to discuss epilepsy with your child, the better off the entire family will be.

Talking about seizures with your child is something you’ll likely need to do multiple times as they grow up. Understanding what they’re going through, as well as the basics of the condition itself, is essential for establishing a firm grounding for empathy and communication.

At its core, epilepsy is a neurological disorder characterized by repeated seizure attacks, brought on by irregular electrical activity in the brain. In many cases, onset in the child is preceded by tingling, strange odors, fear or anxiety, or a sensation of déjà vu.

Generally, seizures last less than five minutes; if your child’s episode is longer, call 911 and get emergency help.

There’s no doubt that seizures can be jarring and scary for children. In fact, 30% to 50% of children with epilepsy experience additional mental health, behavioral, and developmental issues, including:3

As a parent, understanding how these and other co-occurring conditions are impacting your child will be key to helping them cope. Don’t be afraid to enlist support from your child’s pediatrician, psychiatrist, or any other health professionals, as well as teachers or coaches in this task. They can help you develop strategies for effectively discussing seizures.

What’s important to remember when discussing seizures with your child is that you should be creating a dialogue. As much as your job is to be an authority and to relay important information, you also have to be an open and sympathetic ear. It can be a tough balance.

So what are some keys to talking about seizures with your child? The goal is to express that children with epilepsy lead full, wonderful lives and that they’re no different than their friends, family, and other kids in school.

It’s also to remind your child that doctors, teachers, and most importantly, you, are there for them, responsive and listening.4

According to the American Academy of Pediatrics, here’s what you should keep in mind:

Talking to Teens About Seizures

As your child grows up with epilepsy, you’ll want to make sure to keep having conversations about the condition, how they’re feeling, and how medications are working. On top of the usual challenges associated with it, preteens and teens with epilepsy may face additional issues during puberty.

Conversations with your teen should address:

A Word from Verywell

As difficult as it can be to talk about seizures with children, it’s important and necessary work. The more informed your child is about epilepsy, the more comfortable they are sharing, and the more you’re on the same page, the better the outlook will be. With good communication, you and your child will be better able to face the challenges—and successes—associated with living with this condition.

Taking on epilepsy takes more than one person. Care for this condition involves a team, and parents play a vital part in it. This critical support is built off of an ability to manage difficult conversations and to listen—it means talking, listening, and building trust.

SOURCE: By Mark Gurarie at VeryWellHealth.com