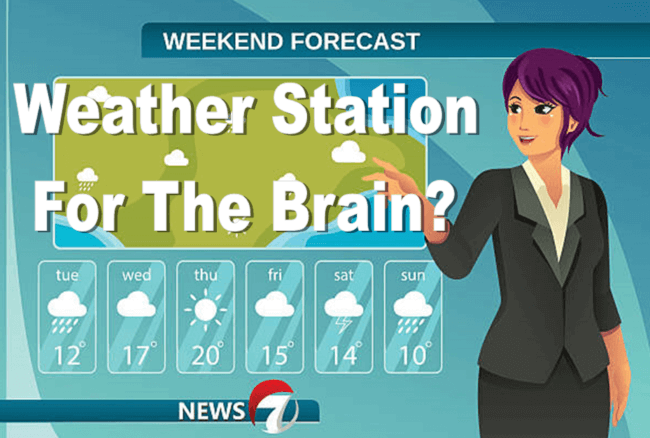 For most people, the forecast of a thunderstorm will impact relatively mundane day-to-day decisions like washing clothes and driving.

PHOTO: Ms Casotti said epilepsy wasn’t just about the seizures, it was a round-the-clock condition that requir 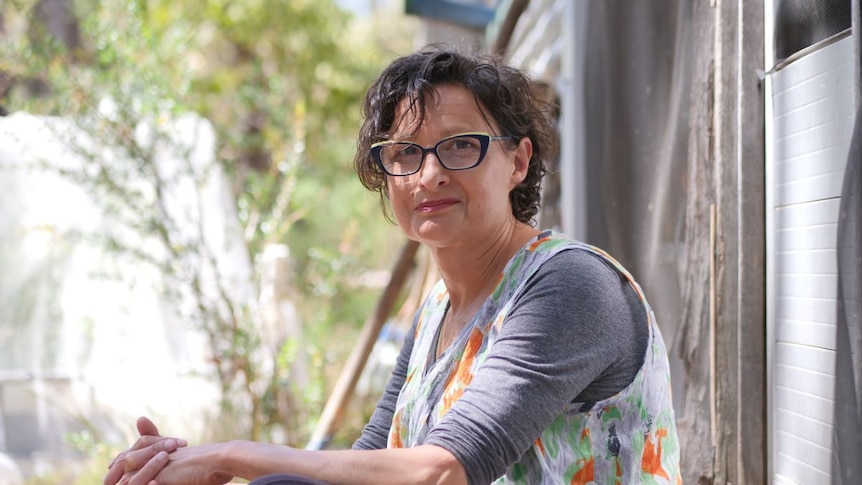 ed a thoughtful management of her life(ABC: Anthony Pancia)

But for Daniela Casotti, who lives with tonic-clonic epilepsy, the deep, blue-green clouds rolling in at the horizon can be life threatening.

“Ever since I was a young girl I knew that high humidity and low atmospheric pressures do things to me that I can’t explain, and make me feel very unstable,” she said.

“It is a big trigger and I need to be near a soft landing because I’ll probably have a seizure.”

Epilepsy is a neurological condition far more common than many people realise.

One in 25 people will be diagnosed with epilepsy in their lifetime, according to Epilepsy Australia, and currently one in 100 people in Australia live with it.

There are several triggers for epileptic seizures and the most common are lack of sleep, stress and low blood sugar.

But seizures can be set off by a range of other factors for different individuals.

For Ms Casotti, the build-up before big weather events, such as thunderstorms, is one the triggers for her seizures, setting off what she describes as increased pressure in her brain.

And she’s not alone.

Published in the Epilepsia journal, a study from 2017 found low atmospheric pressure and high relative air humidity were associated with an increased risk for epileptic seizures.

But the study said further research across different climate regions and cohorts was required.

Humidity is not the only weather-related trigger for epilepsy. Others with the condition report hot days can set off their seizures.

‘I’ve had stitches, I’ve got scars’

Ms Casotti said in the wrong circumstances seizures could have severe consequences.

“The amount of broken bones that I’ve had from falling and having seizures, I can’t tell you,” she said.

“If you can’t catch it in time, and you do fall and something sharp is protruding, that could cause death.”

She said there were also risks in the postictal phase, which is the phase following the “shaking” side of her seizure when she is still unconscious.

Ending up in ‘unfavourable company’ is an experience Ms Casotti sadly knows all too well.

She said she has been mistaken for being intoxicated or on drugs during an episode, waking up to someone kicking and verbally abusing her.

After living with epilepsy for 42 years, Ms Casotti has now learnt how to manage the circumstances that can lead to seizures.

But she said having a greater understanding of the conditions from the general public, including it’s triggers, impacts and how to respond, would make her feel less alone and less anxious in certain circumstances.

“We’re all led to believe that flashing lights are the most common seizure trigger,” she said.

“But it’s actually only a small percentage of those that are living with epilepsy that are impacted by that.

“And when people think of epilepsy, they often think of tonic-clonic seizures, but there are actually other types of seizures, such as absent seizure which might just look like day-dreaming.”

She said having a greater understand of epilepsy would address a feeling of stigma for those that live with it.

“We get calls to our information line where people say they feel alone, isolated or misunderstood,” she said.

“It’s really very important that the community understands epilepsy, recognises the different seizure types and knows how to appropriately respond when someone has a seizure.”