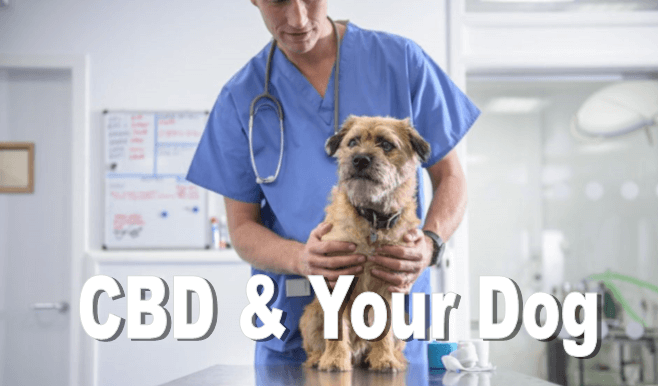 How CBD May Be Able To Help Your Dog’s Epilepsy

Seizure treatment was one of the first and most well-documented areas of cannabis medical research on humans. The only FDA-approved use of CBD, in fact, is in the medicine Epidiolex, which is used for treating epileptic seizures.

So it’s only logical that epilepsy was one of the first conditions researched when veterinarians started looking into the effects of cannabis on man’s best friend.

Pet Behavior Science journal published a study this year that showed CBD treatment might be able to help dogs suffering from the symptoms of epilepsy, including seizures.

The most common form of seizures in dogs is called idiopathic epilepsy, and it is an inherited disorder – meaning it passes from a grown dog to its pups. Epilepsy is defined as two “unprovoked seizures” more than 24 hours apart, and idiopathic means the cause of those seizures is unknown.

When researchers went to study the impact of CBD on epilepsy, they did a small trial on three dogs: a Labrador, a Pappillion and a Chihuahua. Turns out, the CBD had a positive impact on the Labrador and the Chihuahua, but not on a Papillion.

After eight weeks of CBD oil treatment (which the researchers mixed in with organic coconut oil), the Labrador and Chihuahua’s owners reported that the number of seizures their dogs experienced had decreased and their dogs seemed more settled or calm. Both dogs also experience other improvements, like less aggression or banking.

The Papillion, though, didn’t experience a major decrease in seizures, despite it seeming more settled and sleeping more during the day.

The researchers who looked at how CBD may help with these seizures work at the Yamazaki University of Animal Health Technology in Japan. It’s important to note that the study was done on a small sample size – just three dogs – and so can’t be applied widely to all animals or even all dogs. It’s more important because it gives both pet owners and other researchers an initial indicator that CBD may be helpful for some other mammals in the same way it helps humans.