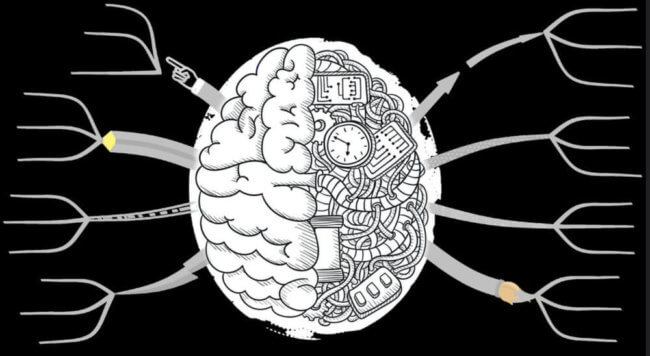 Scientists at the School of Medicine have found that seizures arise from the coordinated activity of regions of the brain responsible for the production and proliferation of epileptic activities. These regions are referred to as the epileptogenic network.

Epilepsy affects around 65 million people worldwide. While anti-seizure drugs are the general course of treatment, this is not completely effective in every patient. Surgery that removes part of one’s brain where most seizures originate is one of the most effective treatments, but this procedure requires a functional mapping of the patient’s epileptogenic network.

Through the use of brain stimulation and other new therapies, researchers have found it is possible to localize the area of seizure onset and provide a comprehensive map of a broader epileptogenic network.

Dr. Joon-Yi Kang, an assistant professor of neurology at the School of Medicine, detailed her research with the Cognitive Neurophysiology and Brain-Machine Interface Lab, which focuses on expanding the pre-surgical evaluation process to improve outcomes for drug-resistant epilepsy.

Following her neurology residency at Thomas Jefferson University Hospital, Kang decided to specialize in epilepsy. Deftly weaving her own passions into her career, Kang explained how her musical background inspired her interest in the field in an interview with The News-Letter.

“I thought it would be really cool if I could read brain waves because in some ways, EEG [electroencephalography] is a very visual thing,” she said. “You could look at this one metric and really be able to tell whether the person is awake or not awake, or seizing or not seizing.”

During a lecture seminar with the Hopkins Institute for Computational Medicine on Sept. 7, Kang described how her research stemmed from challenges facing pre-surgical procedures that she was able to observe from her clinical experience.

“Instead of viewing epilepsy as a single region giving rise to seizures and focusing our goal in finding that single seizure focus, our research actually emphasizes developing practical translational tools that provide useful information about procedure networks,” Kang said.

According to Kang, the application of computational analysis methods to brain stimulation data has the potential to improve surgical outcomes and success in identifying the brain areas responsible for seizures. The scientists turned to examine the effects of using single pulse electrical stimulation, a method that involves electrodes placed on the surface of the brain, to map out seizure networks.

However, the evidence from this study showed that connections within the mesial temporal region exist whether or not the area is part of an epileptogenic region. In contrast, Kang elucidated that they could conclude that epileptogenicity is related to the strength of connections.

Kang was careful to emphasize that viewers should not rely on one piece of data, and that these new developments will only help to further our understanding of which areas are critical to the epileptogenic network and what to target during surgery. In addition, she is working with other researchers to apply these principles to interrupt ongoing seizures.

Kang stressed the importance of finding like-minded people to share one’s passion with. If not for all the biomedical engineers, neurologists and many other researchers contributing to the same goal, Kang maintained that her research would not be possible.

“This [work] requires so much passion and commitment… and finding the right collaborators,” she said.

She also offered her own advice to other aspiring investigators.

“Be diligent, and be patient… It takes time to find the right people.”