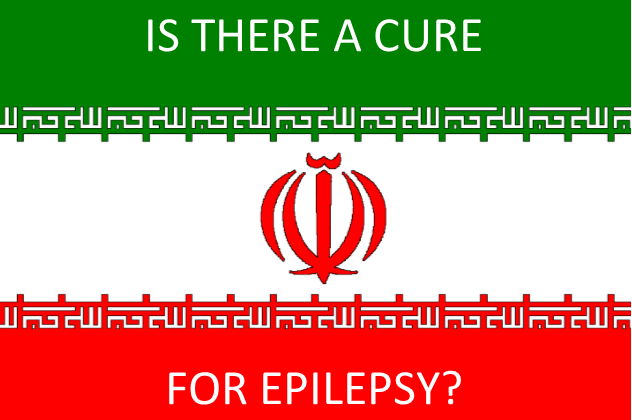 TEHRAN — A team of Iranian scientists has claimed to produce an effective cure for epilepsy using three medicinal herbs, ISNA reported on Friday.

“Medications used to treat epilepsy such as phenobarbital have side effects and should be taken regularly for life,” the project manager Reza Mazloum Farsibaf, has said.

Common side effects of phenobarbital include dizziness, drowsiness, problems with memory or concentration, irritability, aggression, confusion (especially in children or older adults), loss of balance or coordination, headache, tiredness, loss of appetite, nausea, vomiting, or constipation as your body adjusts to the medication.

However, as Farsibaf and his team claim, the new medication, called Fenosh, can help the patient to get rid of their disease for good.

Farsibaf has explained that the drug is made up of three herbal medicines, but he didn’t elaborate on the type or name of the medicines.

“Almost all medications used for treatment of epilepsy are chemical-based and they normally fail to be effective after some time and doctors are forced to either replace them with another drug or increase the dose,” he noted.

The project manager also noted that laboratory studies (in vitro) and tests on animals, has shown that the experimental drug is considered safe and effective.

Trials have shown that the medication will cure all types of epilepsy within 6 to 12 months, he highlighted, adding that after obtaining necessary permits from Shahid Beheshti University of Medical Sciences the clinical trials are being carried out and are nearing the end.

He said that the medication, which is believed to have no side effects, will be mass-produced by the next [Iranian calendar] year (starting March 21, 2019).

World Health Organization reported that epilepsy, a chronic disorder of the brain that affects people of all ages, has affected approximately 50 million people worldwide. The disease is one of the most common neurological diseases globally.

Sadly in many parts of the world, people with epilepsy and their families suffer from stigma and discrimination.

Should the Iranian scientist manage to develop the cure for epilepsy successfully they would do a great service to the world.