17-year-old CJ Harris, a senior-to-be at Warner Robins High School in central Georgia, has to meet his dad, Curtis Harris, at lunch every day. The two ride around the block or sometimes go home so CJ can take his medicinal cannabis oil, according to Associated Press reports.

CJ draws some of the oil in a syringe, squirts it under his tongue, and then waits for it to dissolve, before going on with his day.

The standout football and basketball player has been taking medicine four times a day, or every six hours for the past four months for epilepsy.

Harris has been seizure-free since beginning his medicinal cannabis treatment, though in the last year he transferred to Warner Robins, a public school in Houston County. The oil was not an issue at his previous school, First Presbyterian Day School, a private school in Macron.

Under the current rules, families that are registered can possess up to 20 ounces of low-THC cannabis oil to treat several illnesses, including cancer, Parkinson’s disease and epilepsy. There are more than 1,700 patients in Georgia now registered in the MMJ database. 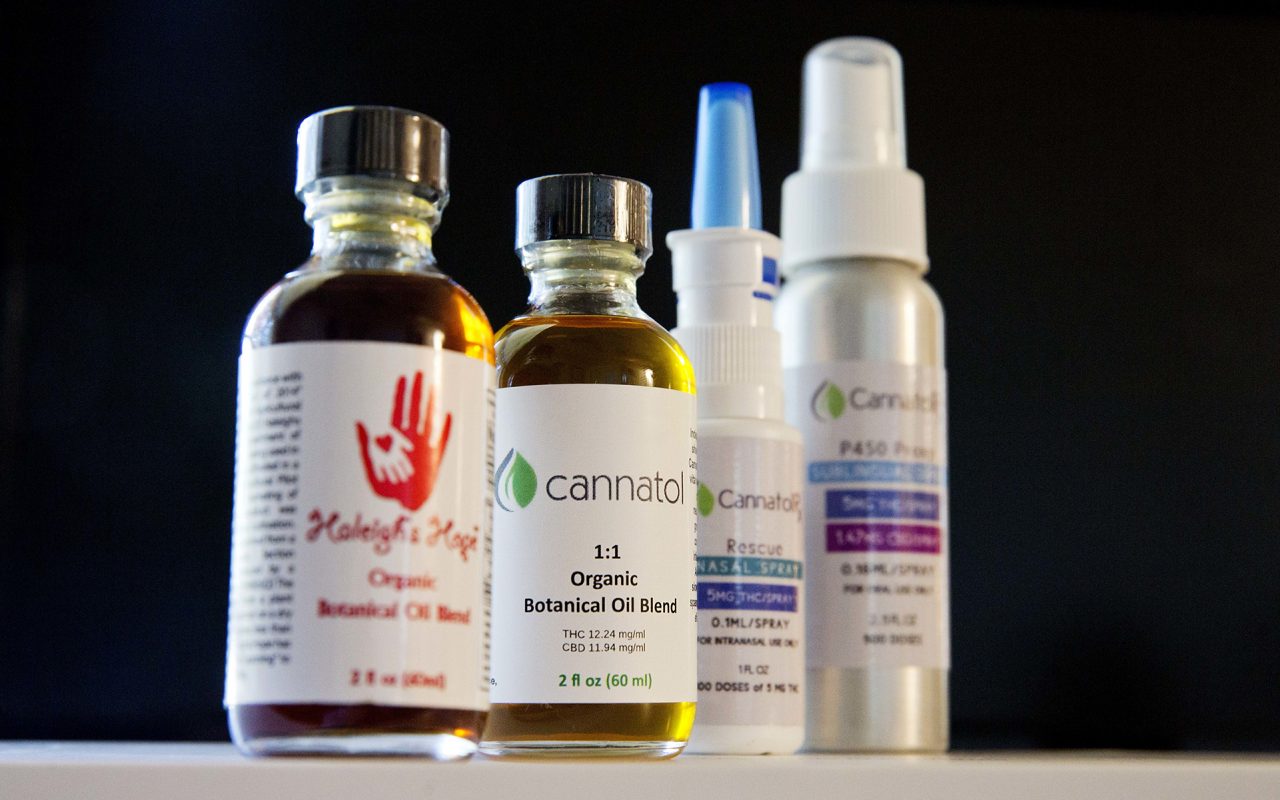 Beth McLaughlin, a spokeswoman for the Houston County school district, said the school can’t administer or store the cannabis oil on campus.

“By law, the only person whose name is on the registration card issued by the Department of Public Health for cannabis oil may store the oil,” she said in an emailed statement to The Telegraph. “In addition, per the Safe and Drug Free Schools federal law, the oil may not be brought onto school grounds.”

Currently, Rep. Peake is helping supply many in the area with low-THC oil. CJ is on his second bottle in four months and the Harris family said Peake is giving it to them for free.

If CJ makes it another two months without a seizure, he will be eligible to get his driver’s license. Harris also seems to be a pretty darn good football player—check his recruiting videos here.