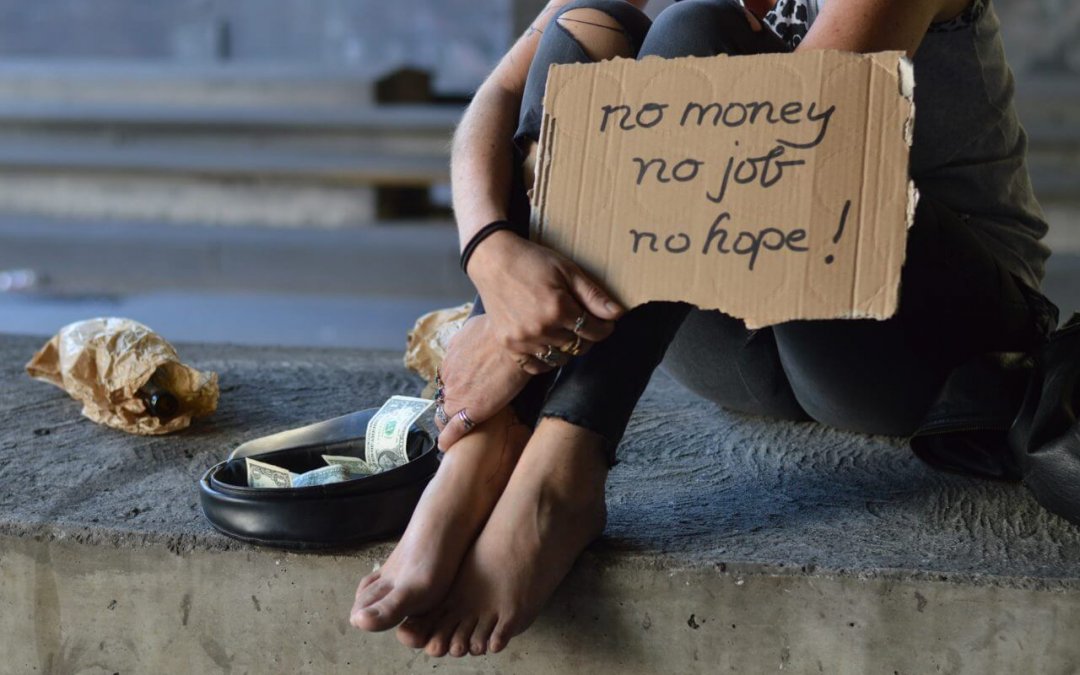 High Levels of Socioeconomic Deprivation Seen in Those With Dissociative Seizures

Laura H. Goldstein, PhD, MPhil, from the Institute of Psychiatry, Psychology, and Neuroscience at King’s College London, United Kingdom, and colleagues evaluated demographic and clinical data from 698 adults (mean age, 37.1 years; 73.8% women) with dissociative seizures within the previous 8 weeks. Patients were recruited from 27 neurology and specialist epilepsy clinics in the United Kingdom between October 2014 and February 2017.

Of note, more than half of patients lived in areas with the highest levels of socioeconomic deprivation and more than two‐thirds were unemployed. The majority of unemployed patients who were of working age (72.9%) were dependent on state financial benefits.

The investigators noted that patients did not receive their diagnoses via video‐EEG telemetry, which is the gold standard. Also, recruiting for the study was conducted through services in urban areas, which may have influenced the study population.

“The high levels of deprivation and benefits use associated with the dissociative seizures diagnosis in this population clearly demonstrate the social and societal dimension of this disorder, which may have effects on access to diagnostic and treatment services and diagnostic delay and may be relevant in terms of etiology, suitable interventions, and outcome,” concluded the investigators.