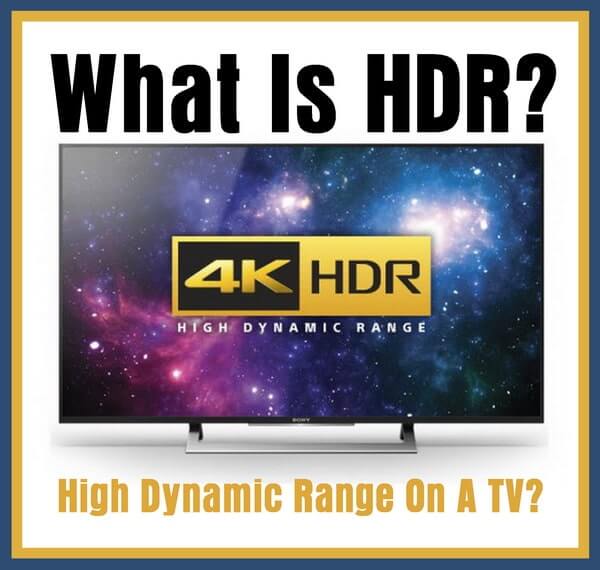 TV viewers will be all-too familiar with advice given by news broadcasters that “the following images might contain flashing lights”. But now research suggests that High Dynamic Range (HDR) transmissions might not help matters.

Putman explained that PSE occurs in approximately 1 out of 4000 people, which is bad enough but Mr Harris said there were signs that television viewing – especially of TV commercials – was not helping. Mr Harris quoted one TV commercial screened in the UK and its attendant “flashing graphics” resulted in almost 700 admissions to hospital for treatment of the resultant seizures.

“PSE is generally triggered by opposing changes in luminance with 20 nits of contrast or more, where the luminance of the darker image is below 160 nits and there are (a) more than three flashes per second and (b) the flashes occupy more than 25 per cent of the screen area. Saturated red colours are particularly troublesome,” said Putnam, quoting the presentations from Harris.

Harris added that “potentially harmful luminance flashes” in HDR video images could provoke attacks, especially if the absolute contrast between high and low luminance levels is 20 nits or more, or where there are more than 3 but fewer than 65 flashes in one second, and where the flashes occupy more than 25 per cent of the screen area.

“Some ‘fixes’ for PSE triggers would include raising black levels or lowering white levels to reduce overall contrast, adding a feathered or soft edge vignette to reduce luminance levels around the edges of the image, reduce the luminance values of image highlights, and remove any flashing frames and reduce the speed of the preceding clip to fill the original time interval.  Of course, such adjustments would alter artistic intent,” said Harris.

Putnam asks: “Will the adoption of high dynamic range for broadcast video create additional problems for photosensitives? Apparently, it all depends on the content.”