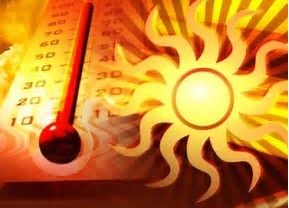 Heat a trigger for seizures 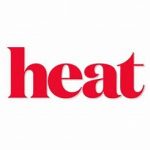 Fever is the most common trigger for seizures in children between 5 months and 6 years of age. But the underlying cause is not always clear.

Now in a study published in the journal Epilepsy Research, Jing-Qiong (Katty) Kang, M.D., Ph.D., and colleagues show in a genetically altered mouse model that elevated body temperature alone can increase vulnerability to febrile seizures even in the absence of infection or inflammation.

The scientists studied a mouse model of Dravet syndrome, a severe epilepsy disorder that has been linked to mutations in the GABRG2 gene. They previously reported an association between GABRG2 mutations and febrile seizures and related epilepsy spectrum.
Regardless of whether inflammation was present in the mice, a brief heating of the body increased brain excitation and caused a rapid rise in the body temperature and precipitated seizures in mice.

This finding suggests that genetic mutations that alter the brain’s thermal control mechanism may trigger febrile seizures when body temperature is raised.