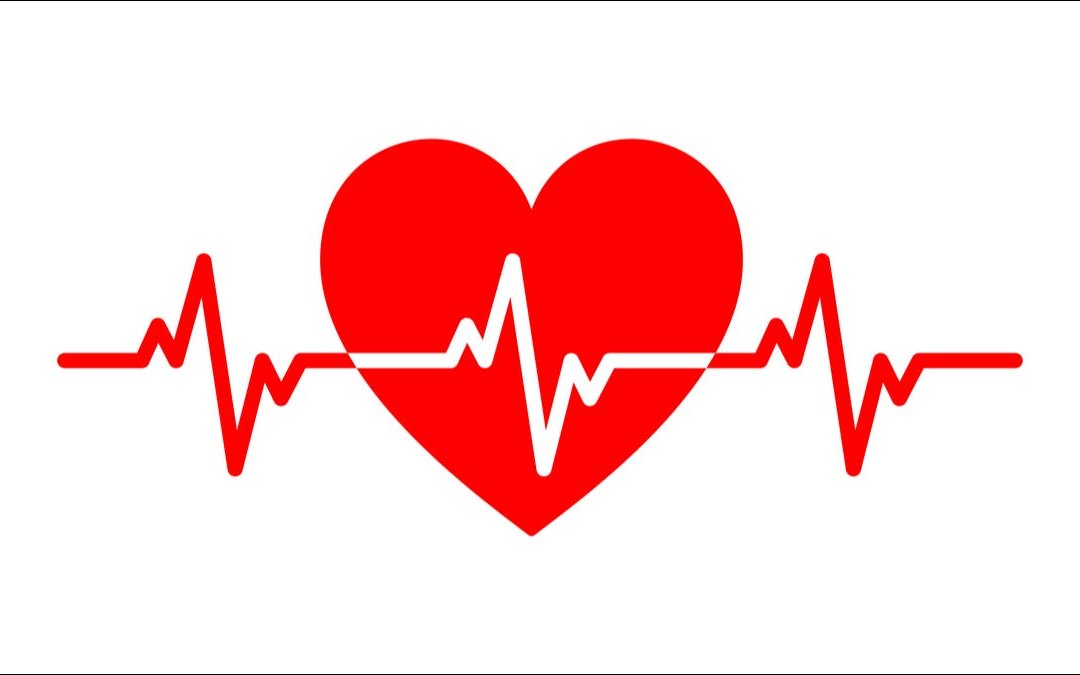 Heart rate variability (HRV), in particular, reduced low frequency power (LFP), appears to be a biomarker for sudden unexpected death in epilepsy (SUDEP) when measured while individuals with epilepsy are awake, according to a study published online on December 14 in Neurology.

The cohort included patients admitted for video-EEG monitoring (VEM) between January 1, 2003, and December 31, 2014, and who subsequently died of SUDEP. Patients between 6 months and 65 years of age with at least one electroclinical seizure recorded during their VEM admission were included in the study. The study authors analyzed a five-minute interictal segment of stable ECG in both sleep and wakefulness conditions for each participant.

Of those who had died of SUDEP, the study authors found significantly reduced LFP during wakefulness. These patients also exhibited a shorter follow-up duration from their VEM admission compared with the epilepsy controls, with the time to SUDEP decreasing as LFP decreased. They found that each 1 percent incremental reduction in normalized LFP conferred a 2.7 percent decrease in the time to SUDEP.

The researchers noted that increased HFP in sleep in SUDEP was associated with increased duration of survival, indicating its cardioprotective role. The findings are particularly exciting, the study authors wrote, because HRV—a simple diagnostic measure of cardiac autonomic function—is inexpensive and readily available.

“Integration of HRV as a biomarker for SUDEP into multimodal risk stratification models may improve identification of patients at greatest SUDEP risk, allowing implementation of targeted interventions to mitigate this risk,” the study authors concluded.

Funding for the study was provided by Finding A Cure for Epilepsy and Seizures and the Australian National Health and Medical Research Council.