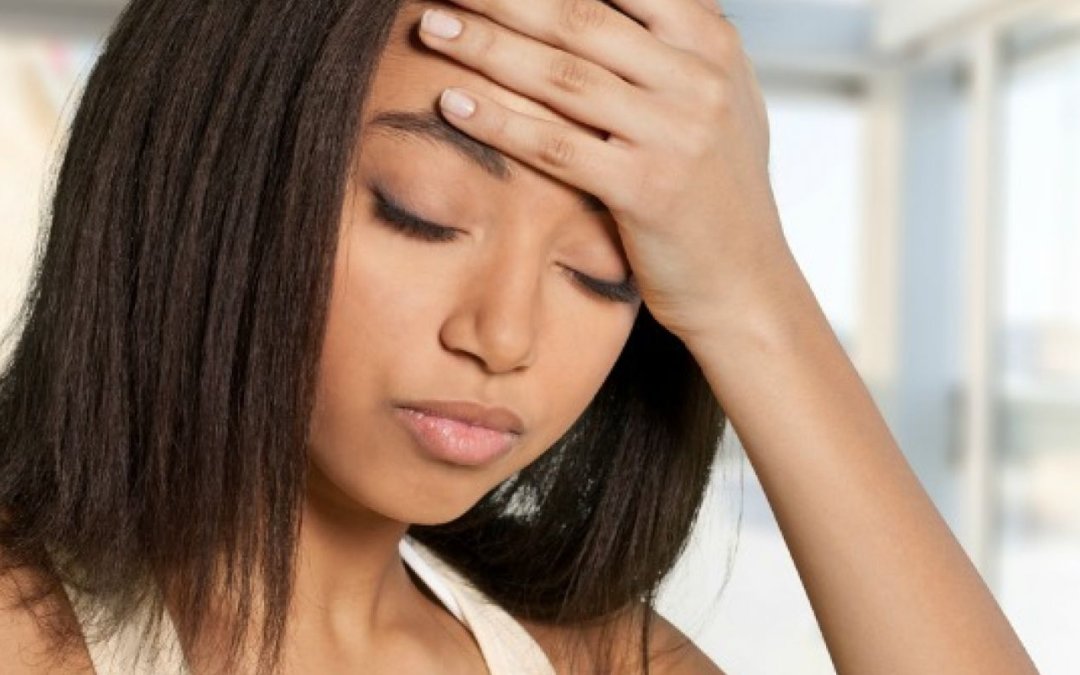 PHILADELPHIA  – Traumatic brain injuries, or TBIs, are injuries to the head from a sudden blow. As many as 50,000 people die every year from severe TBIs, and another 80,000 are permanently disabled. Now, there’s evidence that people who sustain even moderate head injury later in life run an increased risk of developing epilepsy.

Whether it’s sports, a vehicle accident, or sudden fall, head injuries are linked to death, disability, and dementia as people age.

Now, a new study suggests TBIs increase the risk of seizures and epilepsy for older people.

Schneider and her colleagues studied 9,000 patients who suffered head injuries. Most were between the ages of 45 and 65 when the study began. The researchers examined the patients’ health records over 30 years and found the severity of the injury also made a difference.

“We found that those with moderate or severe injuries had higher risk of later seizures compared to the mild head injury group,” Schneider said about their findings.

In fact, those with moderate or severe head injuries had a five times increased risk of developing epilepsy – one more reason to protect the head and prevent a potentially disabling condition later on.

The researchers say falls are the number one cause of head injury among the elderly and this study highlights another reason why fall prevention is so important for seniors.