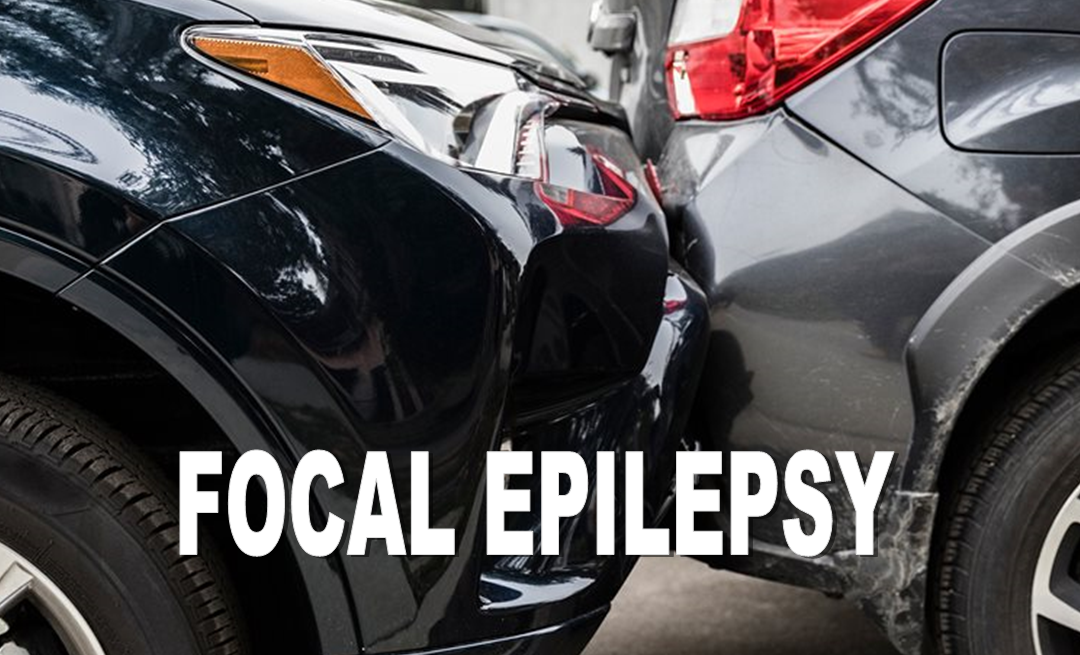 Hard-to-Detect Form of Epilepsy Can Lead to Car Crashes

The most common form of epilepsy is a risk factor for car crashes, yet it can have such subtle symptoms that it often goes undiagnosed for an extended period of time, even years.

Researchers said the failure to recognize symptoms of subtle seizures is the main reason for a delay in the diagnosis of focal epilepsy.

The condition, which affects only one part of the brain, is often not diagnosed until it progresses to motor seizures, or whole-body spasms.

“Our study highlights how common the early and subtle signs of focal epilepsy are,” said study senior investigator Dr. Jaqueline French, a director of translational research and clinical trials for epilepsy at NYU Langone Health.

“We must do a much better job of recognizing them before people go undiagnosed, untreated, and with the potential to cause harm,” she added in an NYU news release.

The study shows it can take an average of two years for physicians to recognize the early signs of focal epilepsy. Symptoms can include a recurring brief hallucination, strong sense of déjà vu, or the feeling of being in a dreamlike state.

At least 50 million people worldwide have epilepsy, according to the World Health Organization. Medication is highly effective in controlling symptoms after diagnosis, French said.

For the study, researchers analyzed the data of nearly 450 epilepsy patients monitored at 34 treatment centers around the world. The patients were enrolled in a detailed registry, the Human Epilepsy Project, between 2012 and 2017.

Delayed diagnosis could affect not only treatment, but car crashes. The study reported that 23 patients had one or more car crashes before their diagnosis. The researchers estimated earlier diagnosis could prevent more than 1,800 car accidents annually worldwide.

“To improve diagnoses, it is critical that physicians not overlook the possibility of a seizure, particularly during emergency room visits and after any kind of car accident,” said study lead investigator Dr. Jacob Pellinen, a postdoctoral fellow in neurology at NYU Langone at the time of the study. “Patients need to partner with their physicians and be honest about any recurring abnormal or unusual symptoms they experience.”

The findings were published online Oct. 20 in the journal Epilepsia.

There’s more on focal epilepsy at the U.S. Centers for Disease Control and Prevention.