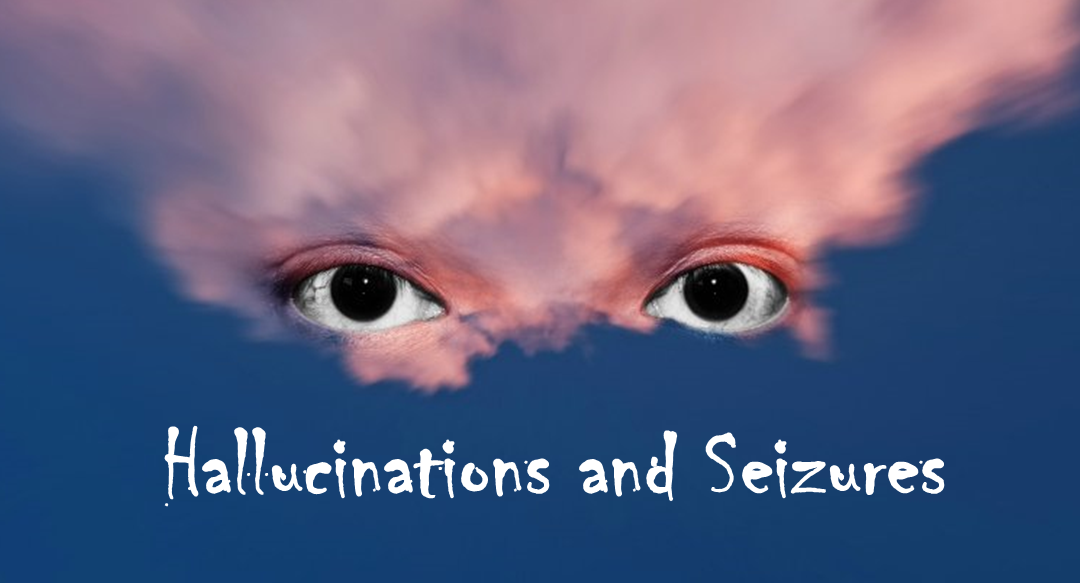 Hallucinations in people with seizures may point to suicide risk

Researchers from Trinity College Dublin and the Royal College of Surgeons in Ireland (RCSI) have shown for the first time, the mental health significance of hallucinations in people with a history of seizures.

In a study published today (Thursday, June 11th, 2020), findings show that 8% of individuals with a history of seizures report hallucinations, including experiences of hearing or seeing things that are not based in reality. And, most importantly of that 8%, 65% also met criteria for one or more mental health disorders and 53% had one or more suicide attempt.

The study is published in leading journal Epilepsia.As part of one of the longest running studies of mental health in the general population, researchers assessed a wide range of physical and mental health factors in 15,000 people living in the UK.Hallucinations are known to occur in a proportion of adults with seizures but may be erroneously viewed as ‘incidental’ symptoms of abnormal electrical activity in the brain and nothing more. The findings of this study tell us that these symptoms are not just incidental in people with seizures; they are important markers of risk for mental ill health and for suicidal behavior.

“People with epilepsy are known to be at increased risk of suicide. But among individuals with seizures, it’s hard to pick out who is most at risk. What this research shows is that people with seizures who report hallucinations are a particularly high-risk group for suicidal behavior—about half of these individuals had one or more suicide attempt. So, it’s important in epilepsy clinics to ask about hallucinations—and where someone endorses these symptoms, to carefully examine their mental state.”

In an Irish context, anecdotal evidence tells us that auditory and visual hallucinations are not routinely assessed in epilepsy clinics.

NOTE: If you have these issues -Seek Help – there is no embarrassment in doing so. EpilepsyU