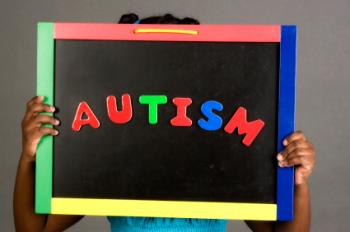 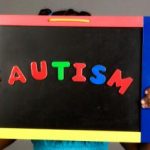 An the framework of group therapy developed at Goethe University Frankfurt, children and adolescents with high functioning ASD can learn how to cope better in the social world and also achieve a lasting effect.

“We often encounter children and adolescents with Autism Spectrum Disorder in clinical practice who would like to communicate with youngsters of their own age and at the same time experience every day that they meet with rejection because they are unable to understand many of their classmates’ behaviour patterns. And this causes them to despair”, explains Professor Christine Freitag, Head of the Department of Child and Adolescent Psychiatry, Psychosomatics and Psychotherapy. Together with Dr. Hannah Cholemkery, she has developed a behavioural group therapy programme with instructions and exercises for the improvement of social skills.

To date, group therapies for the training of social skills for people with ASD have predominantly been investigated in the USA in the framework of smaller trials without any measurement of stability. The objective of the “SOSTA-net Trial”, led by Christine Freitag and coordinated by Hannah Cholemkery and in which six university hospitals in Germany participated, was to examine whether the social responsiveness of children and adolescents with ASD could be raised by means of group-based behavioural therapy. This took place with the aid of a standardized questionnaire (on the basis of a Social Responsiveness Scale – SRS), in which 65 behaviour patterns were evaluated by the parents before the start of group therapy, at the end of the intervention as well as three months after the end of the intervention in order to measure stability.

Therapy took place once a week over the course of three months in a group with four to five youngsters of the same age and two therapists. There were also three parent evenings. The results were compared with those of a wait list control group. There was a clear improvement in social behaviour in the intervention group, which also remained stable after three months when examined again.

In particular children with severe symptoms and a higher IQ at the beginning of the therapy were able to profit from it.