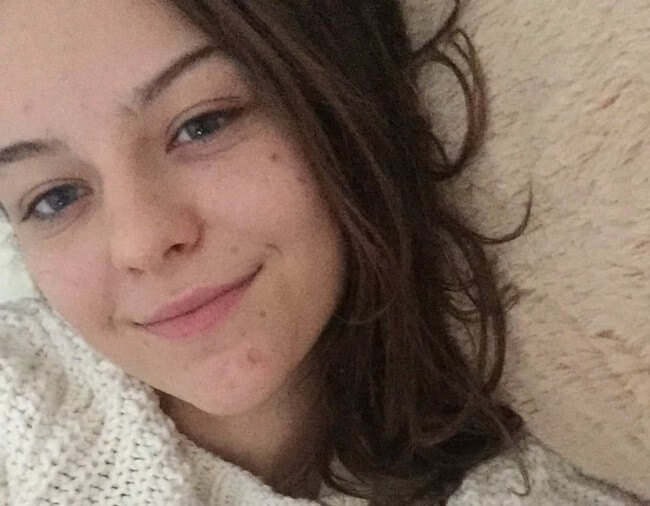 Daydreaming in class is normal for many students, but when Jasmine Banovic spaces out in class, it’s the sign of a serious health condition.

Banovic, now 21, was actually having a type of epileptic seizure that’s known as “absence seizures.”

Graphic Designer Hides Seizures Under the Guise of ‘Daydreaming’

For five years, the graphic designer from Cheltenham, Gloucestershire kept her seizures a secret from everyone but her family, best friend, and a handful of other people. Little did everyone else know, she was having up to 30 seizures a day, according to Metro UK.

With her absence seizures lasting anywhere from several seconds to five minutes, Banovic hid her diagnosis from the world for years under the guise of daydreaming.

“It wasn’t the sort of fit you stereotypically imagine when you think of epilepsy,” she explains in a report from Metro UK. “Instead, I would lose all focus and stop responding. People just thought I was daydreaming.”

Banovic was only 11 when she was diagnosed with epilepsy. As a child, she knew very little about her neurological condition, describing her feelings as isolated while growing up.

For a long time, she found herself riddled with anxiety about going out in public for fear of getting a seizure. Since stress is a major trigger for seizures, it became a difficult cycle for Banovic.

With the stress becoming too much, she opted for homeschooling at the age of 15.

Over the years, Banovic learned to manage her condition with therapy, medication, and opening up to family and friends. While she continues to experience side-effects from medication including fatigue, headaches, and nausea, she says she’s as mentally strong as she has ever been.

Banovic now speaks out to encourage people with epilepsy to be more open as she has learned to be.