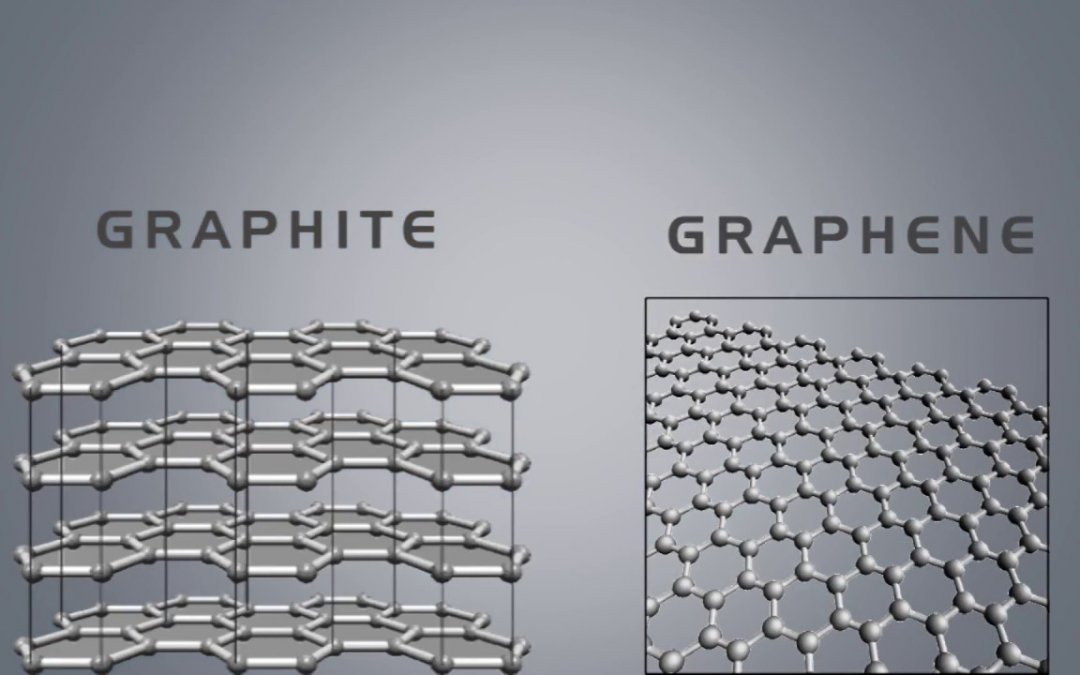 A newly developed graphene-based implant can record electrical activity in the brain at extremely low frequencies and over large areas, unlocking the wealth of information found below 0.1 Hz and the potential for new epilepsy treatment

This technology was developed by Graphene Flagship partners at the Barcelona Microelectronics Institute (IMB-CNM, CSIC), the Catalan Institute of Nanoscience and Nanotechnology (ICN2), and ICFO.

Researchers have been using electrode arrays to record the brain’s electrical activity for decades, mapping activity in different brain regions to understand what it looks like when everything is working, and what is happening when it is not.

Until now, however, these arrays have only been able to detect activity over a certain frequency threshold. A new technology developed by the Graphene Flagship, one of the largest research projects funded by the European Commission, overcomes this technical limitation while paving the way for future brain-computer interfaces.

This new technology moves away from electrodes and uses an innovative transistor-based architecture that amplifies the brain’s signals in situ before transmitting them to a receiver.

The use of graphene to build this new architecture means the resulting implant can support many more recording sites than a standard electrode array. It is slim and flexible enough to be used over large areas of the cortex without being rejected or interfering with normal brain function. The result is an unprecedented mapping of the low-frequency brain activity known to carry crucial information about different events, such as the onset and progression of epileptic seizures and strokes.

For neurologists this means they finally have access to some clues that our brains only whisper. This ground-breaking technology could change the way we record and view electrical activity from the brain. Future applications will give unprecedented insights into where and how seizures begin and end, enabling new approaches to the diagnosis and treatment of epilepsy.

“Beyond epilepsy, this precise mapping and interaction with the brain has other exciting applications,” explains José Antonio Garrido, one of the leaders of the study working at Graphene Flagship Partner ICN2. “In contrast to the common standard passive electrodes, our active graphene-based transistor technology will boost the implementation of novel multiplexing strategies that can increase dramatically the number of recording sites in the brain, leading the development of a new generation of brain-computer interfaces.”

“This work is a prime example of how a flexible, graphene-based transistor array technology can offer capabilities beyond what is achievable today and open up tremendous possibilities for reading at unexplored frequencies of neurological activity” noted by Kostas Kostarelos, leader of the Health, Medicine and Sensors Division of the Graphene Flagship.

Andrea C. Ferrari, Science and Technology Officer of the Graphene Flagship, and Chair of its Management Panel added that “graphene and related materials have major opportunities for biomedical applications. The Graphene Flagship recognised this by funding a dedicated Work Package. The results of this study are a clear demonstration that graphene can bring unprecedented progress to the study of Brain processes.”