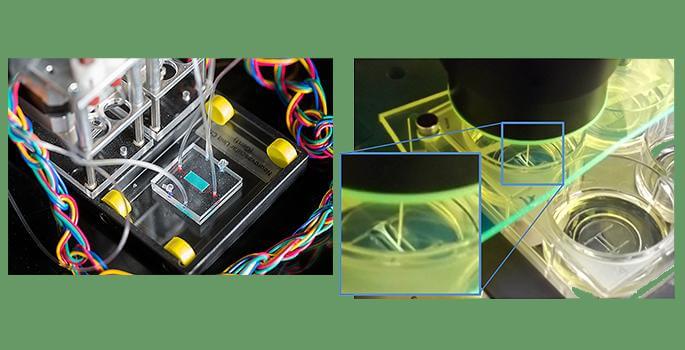 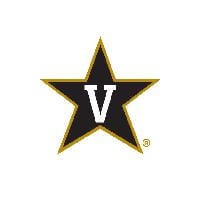 An interdisciplinary team of Vanderbilt University researchers has received a two-year, $2-million federal grant to develop an “organ-on-chip” model for two genetic forms of epilepsy. These disorders affect both brain and heart and improved modeling could lead to new drug treatments.

The project led by John Wikswo, A.B. Learned Professor of Living State Physics and Gordon A. Cain University Professor, along with Aaron Bowman, Associate Professor of Pediatrics, Biochemistry and Neurology, and Kevin Ess, Gerald M. Fenichel Professor of Neurology and Director of the Division of Pediatric Neurology in the School of Medicine, is one of 13 “tissue chip” awards announced last week by the National Center for Advancing Translational Sciences (NCATS), part of the National Institutes of Health.

NCATS launched the first phase of its Tissue Chip program in 2012 to spur the development of miniaturized devices that use human tissue to closely mimic living human organs in order to study drug safety and toxicity in a faster, more effective way than current methods. The goal is to address a major problem: More than 60 percent of investigational drugs fail in human clinical trials despite promising pre-clinical studies using cell- and animal-based research models.

The second phase of the program focuses on development of specific disease models using normal and diseased patient cells in the organ-on-chip platforms and then using these models to test drug efficacy.

“The goal is for these tissue chips to provide more accurate platforms to understand diseases, and to be more predictive of the human response to drugs than current research models, thereby improving the success rate of candidate drugs in human clinical trials,” summarized NCATS Director Christopher P. Austin.

The Vanderbilt team will link two tissue chip systems developed at the Vanderbilt Institute for Integrative Biosystems Research and Education, which Wikswo directs. One is a microfluidic device, called the NeuroVascular Unit, which reproduces the critical blood-brain barrier that protects the brain. The other is a platform that duplicates many of the characteristic responses of the human heart using engineered cardiac tissue, called I-Wire.

The Vanderbilt researchers will use these devices to develop models of tuberous sclerosis complex (TSC) and another pediatric disease called DEPDC5 associated epilepsy, which both produce brain and heart abnormalities.

“This project is truly transdisciplinary, bringing together labs with expertise in advanced cell biology, pharmacology, toxicology and microphysiological/engineered systems to better model patient responses to therapeutics,” said Bowman.
According to Ess, reconstituting stem cells taken from patients with these genetic diseases in the two tissue-chip platforms will enable the researchers to investigate the impact that specific genes associated with the diseases have on cellular and organ function in new and important ways.