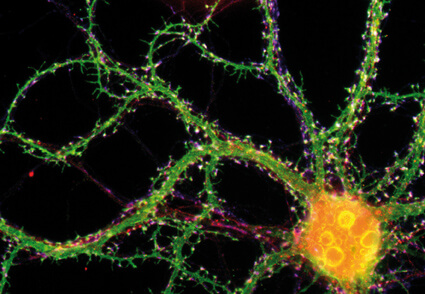 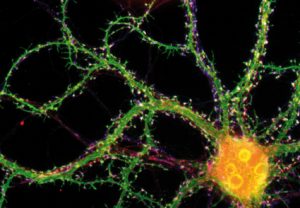 Glutamate imaging may be capable of identifying the focus of epileptic seizures in patients who appear to have nonlesional epilepsy on standard imaging techniques, researchers report in Science Translational Medicine.

The findings are based on just four patients, but the team chose to publish the results to speed wider validation of the technique, saying that it could lead to substantial improvements in the treatment of patients with drug-resistant epilepsy.

“Because it is… well established that patients with lesional epilepsy have better surgical outcomes than those with nonlesional epilepsy, new neuroimaging techniques capable of detecting subtle lesions could potentially improve patient care and increase the chance of seizure freedom after surgery”, say Kathryn Davis (Hospital of the University of Pennsylvania, Philadelphia, USA) and co-researchers.

For all four patients, the raters detected elevated glutamate in the hippocampus ipsilateral to the seizure-onset side, as determined by the Penn Epilepsy Center surgical conference consensus. The increased glutamate concentration was specific to the hippocampal head, mostly involving the CA1 region.

In 11 control individuals, there was no difference in glutamate levels between the left and right hippocampus.

The four patients, who all had temporal lobe epilepsy (TLE), had been classified as having nonlesional epilepsy based on standard MRI, which the team says is the case for about a third of TLE patients.

“If validated in a larger population of epilepsy patients, GluCEST imaging could reduce the need for invasive intracranial monitoring, which is associated with morbidity, mortality, and expense”, say the researchers.

In one patient, magnetic resonance spectroscopy (MRS) findings also showed increased glutamate levels in the ipsilateral hippocampus, “lending further confidence in the GluCEST technique.” The other three patients did not have usable MRS results, because of motion and susceptibility artefacts.

The team notes: “Our study demonstrated the feasibility of lateralizing seizure foci in TLE, but GluCEST could also potentially localize drug-resistant neocortical epilepsy, where current epilepsy imaging techniques are even more limited.”