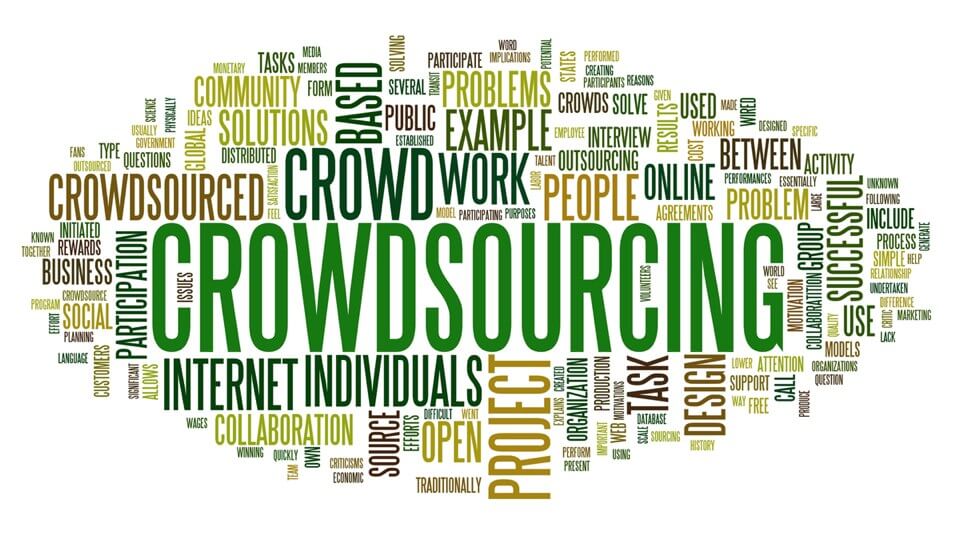 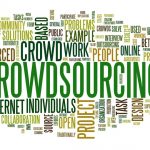 An online contest in association with online platform Kaggle, the Mayo Clinic, University of Pennsylvania will let the globe’s keenest data scientists loose on the holy grail of epilepsy research—an algorithm that can predict seizures—using data from patients that has never before been available to researchers.

The University of Melbourne is joining forces with US analytics and predictive modelling platform Kaggle—dubbed the online “stadium” of data science—in partnership with the University of Pennsylvania and the Mayo Clinic to crowdsource a solution.

University of Melbourne Professor Mark Cook, an epilepsy specialist and clinician, said he expected hundreds of teams around the world to take on the challenge.

“Increasingly, the future of neuroscience is about enlisting the smartest people from several disciplines, wherever we can find them,” Professor Cook said.

“We are about to witness an exciting convergence of engineering and neurology to tackle one of the most stubborn mysteries of medical science.”

Teams will crunch human brainwave data spanning six months to three years. Until now, international researchers have only been able to work on data taken over a period of two weeks.

Professor of Engineering David Grayden, who is part of the team developing the Stentrode device—praised by US president Barack Obama—said the data had been obtained using an implantable device developed by Seattle-based startup NeuroVista. The University of Melbourne has hosted the world’s only clinical trial of the device.

“Researchers have until now only had a two-week window to extract brainwave data from electrodes, when people with epilepsy go into hospital,” he said.

“That’s typically allowed access to data from up to 10 seizures. We can now offer data on dozens of seizures measured over a longer period.

“This is the only dataset with an adequate amount of data to accurately evaluate seizure prediction algorithms in humans.”

“That contest revealed some novel and existing approaches that performed well, and now we want to know how well through this contest they can perform on long-term data from humans,” he said.

Contestants will vie for up to US$20,000 in prize money. Teams will have just under three months to pore over 60GB of data, taking in intervals both before and between seizures.

The winners will share their algorithms online via Kaggle and the findings will be presented at the next American Epilepsy Society annual meeting in December.

The contest is being run by the University in conjunction with the American Epilepsy Society, the National Institutes of Health and US software firm MathWorks, which has developed a tool that will be offered to contestants.

Dr Kuhlmann said the contest would give teams access to the world’s most prized dataset in seizure prediction research.

“The end game is to be able to warn patients of an impending seizure or activate an implantable device that stops seizures,” Dr Kuhlmann said.

This will help alleviate the stress of not knowing when a seizure will occur and greatly improve the quality of life of people with epilepsy.”