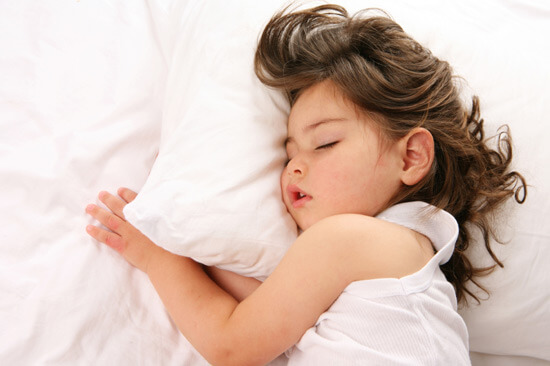 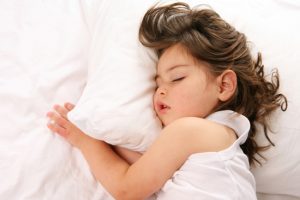 “Our study provides the first evidence for a genetic contribution to sleep/wake timing of seizures. These results improve our understanding of the biology of sleep and seizures and can lead to better care of families affected by epilepsy,” said Columbia University’s Dr. Melodie Winawer, lead author of the Epilepsia study.