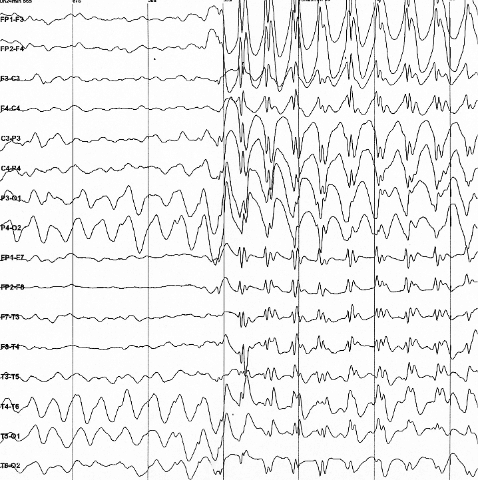 Genetic testing for pediatric epilepsy can be complicated, but beneficial

The use of genetic testing in pediatric epilepsy is complicated and the list of known epilepsy genes changes almost daily. The steps from a doctor initially evaluating a patient when they first demonstrate the symptoms of epilepsy to genetic diagnosis remain complex. In a review paper published today inEpilepsia, physicians from Nationwide Children’s Hospital discuss some of the genetic testing methods available for physicians, along with their advantages and disadvantages. 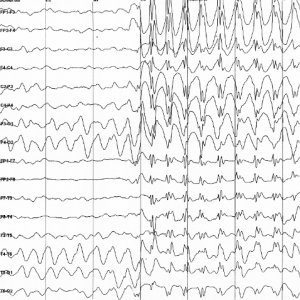 “Genetic testing can play an important role in the care provided to patients with epilepsy,” said Anup Patel, MD, a neurologist at Nationwide Children’s and lead author on the review paper. “If a genetic disorder is suspected as the cause of epilepsy, a timely diagnosis may reduce overall cost by limiting a long journey to diagnoses, can decrease anxiety to families, improve prognostic accuracy, and lead to targeted therapy.”

One key finding was the interpretation of complicated results should be performed only in collaboration with geneticists and genetic counselors, unless the neurologist ordering genetic testing has a strong background in and understanding of genetics. Another complication of genetic testing is reimbursement for testing.

“A close partnership with genetics and genetic counseling is strongly recommended before pursuing testing that may reveal unexpected – and sometimes unrequested – results,” said Dr. Patel, director of the Complex Epilepsy Clinic at Nationwide Children’s. “We are lucky to have a genetic counselor present in the Outpatient Epilepsy Center. Our genetic counselor is an integral part of our multidisciplinary care team.”

The researchers also currently recommend reserving whole exome sequencing (WES) for the most elusive cases. However, they write in the paper, sending one genetic test with the broadest genetic coverage may become practical in the future. They point out that there are still technical limitations that will need to be addressed as WES becomes more utilized.

“It would be ideal if in the future, WES could be tailored for epilepsy patients by optimizing coverage of known epilepsy genes,” said Dr. Patel, who is also a faculty member at The Ohio State College of Medicine. “If this were to occur, further need for testing with a panel first would not be necessary and would ultimately lead to cost savings by reducing the total number of tests ordered.”

According to the researchers, alternatively, reflex testing to WES is an option when an epilepsy gene panel is negative. A few commercial companies currently offer this option.

“A review of the literature showed careful consideration of each available test with their limitations must precede selection and ordering,” said Dr. Patel. “Proper application of genetic testing in pediatric epilepsy requires understanding of the advantages and limitations of different testing modalities.”