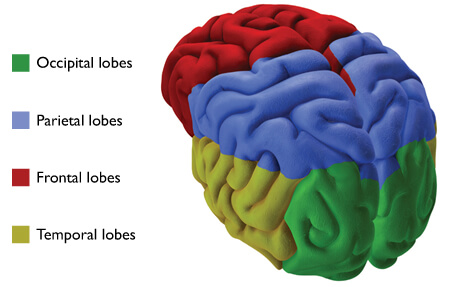 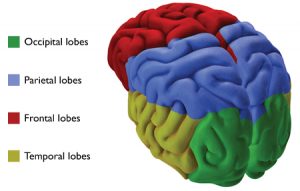 Although focal epilepsies generally have not been considered to be genetic disorders, an international team led by researchers from the University of South Australia in Adelaide has uncovered evidence that a genetic component indeed exists.

After identifying an association between DEPDC5gene mutations and familial focal epilepsy,1 the researchers turned their sights to the DEPDC5’sGATOR1 protein complex partners, a master regulator of cell growth and metabolism and the mechanistic target of rapamycin (mTOR) regulators NPRL2 and NPRL3, and found associations between mutations in them and focal epilepsy.2

The researchers reasoned that if DEPDC5 mutations result in hyperactivity of mTOR signaling, then mutations in other genes that bind with it to form the GATOR 1 protein complex—namelyNPRL2 and NPRL3— also may be implicated. The research team, led by Leanne Dibbens, PhD, an associate research professor and head of the Epilepsy Genetics Research Group at the School of Pharmacy and Medical Sciences, University of South Australia, demonstrated previously and through this current study that mutations in the GATOR1 complex are the most significant genetic cause of focal epilepsy and contribute to pathology via dysregulation of cell growth.1,2

Focal epilepsy–associated brain malformations, identified in 4 persons among the 404 study participants, were likely attributed to increased mTOR-activity resulting from the GATOR1 mutations, according to the researchers. Among the 4 cases were 2 that were sporadic but found to have a GATOR1 gene mutation: one was a case of frontal lobe epilepsy with a tumor-like brain lesion and the other a case of focal epilepsy with a bilateral brain malformation. The researchers surmised that dysregulation of mTOR-mediated control of cell growth causes patches of irregular growth that, in turn, disrupt neural circuitry, resulting in epilepsy. As for persons with focal epilepsy in whom brain lesions are not detected, further study into cryptogenic GATOR1 gene-related anatomical alterations in cell growth may be in order, the researchers said.

In all, the findings suggest that defective mTOR signaling and dysregulation of cell growth during brain development may play a greater role in focal epilepsy than has been recognized. In their forward-looking conclusion, the study authors said that further research may provide new avenues for therapeutic research, such as the prospect of mTOR inhibitors.