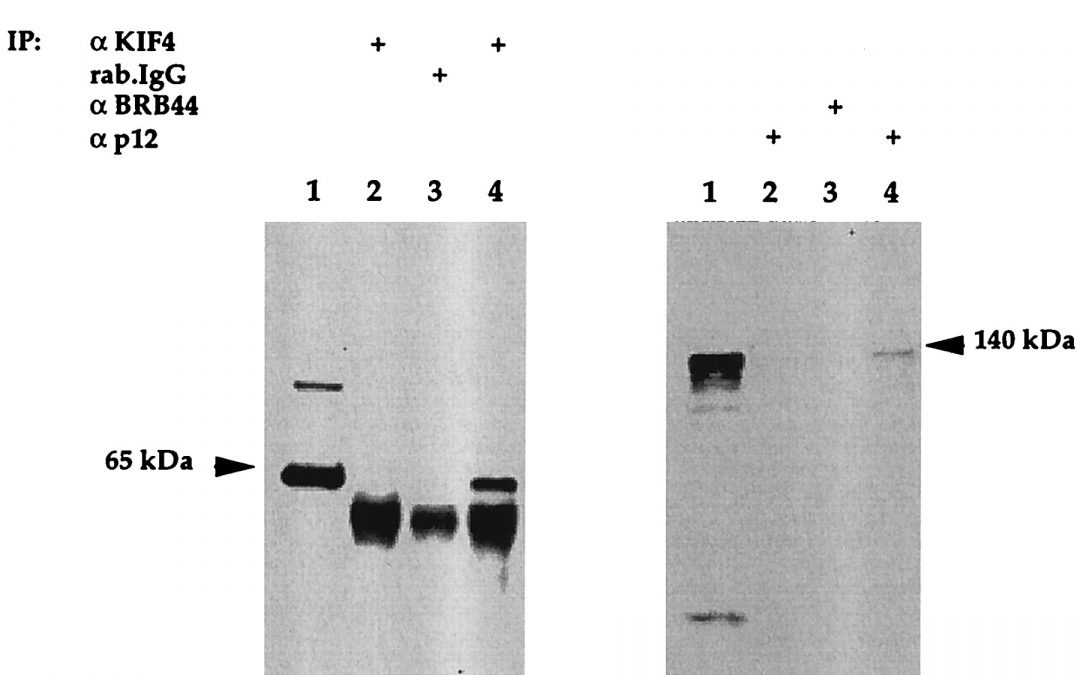 Epilepsy can be caused by a mutation in a protein that is important for transporting substances in the brain, a Japanese-Saudi Arabian research team announced in an academic journal last month.

There are estimated to be around one million patients with epilepsy in Japan, and around 50 million throughout the world. The condition is understood to have a range of causes, such as injuries, drug side effects, and other disorders, but the mechanisms for its onset were not understood in detail.

The research team from the University of Tokyo and King Abdulaziz University carried out a genetic analysis of pediatric epilepsy patients. In their findings, they identified a mutation in the KIF4 protein, a type of protein known as a molecular motor for its role in transporting materials within cells. KIF4 is found particularly within the brain and nerve cells.

Using genetic engineering, the team produced mice with the same mutation. The mutant mice exhibited severe seizures, a symptom of epilepsy. While looking into their brain tissue and nerve cells, they found changes also seen in human patients, such as abnormally shaped nerve cells and lowered activity of a protein that is critical for maintaining brain function. They concluded that changes to the KIF4 protein are one cause of the condition.

Additionally, the researchers identified a substance that improves epilepsy symptoms in the mice with mutations. Nobutaka Hirokawa, who researches molecular cell biology at the University of Tokyo and led the study, said, “We don’t know how prevalent this genetic mutation is among patients, but now that we understand part of the mechanism that causes the condition and have discovered a substance related to its amelioration, our findings could be used to develop new therapeutic drugs.”

The research was published last month in the online version of the Journal of Cell Biology, a U.S. academic paper.