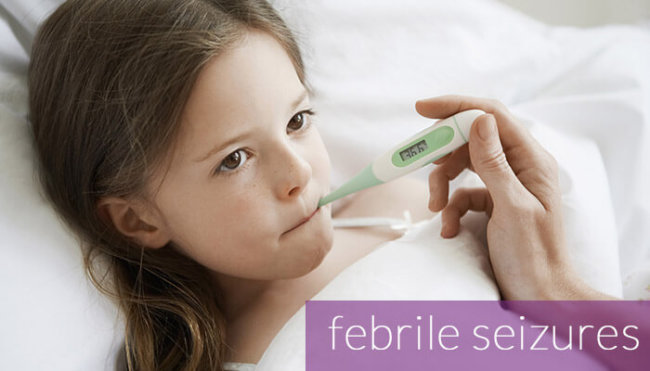 A major international study involving researchers from the Danish iPSYCH psychiatry project has identified new genes that increase the risk of febrile convulsions. And in contrast to previous research, the study did not find a correlation between genes associated with mental disorders and genes associated with an increased risk of febrile convulsions.

Researchers from iPSYCH and Statens Serum Institut (SSI) have now identified seven new genes associated with an increased risk of developing febrile convulsions. The genes are involved in mechanisms that determine how children react to fever and how the brain cells work.

The research has just been published in the neurological journal Brain.

“The results are important in our attempt to explain why some children experience febrile convulsions, while others do not. Some children are particularly susceptible to fever – and we have now shown that this susceptibility is associated with the genes that the children are born with,” says Julie Werenberg Dreier, who is one of the researchers behind the findings.

“This suggests that the overall risk of suffering febrile convulsions is determined by several different genes, each of which carries a small risk, but when these genes appear together in the same child, this will result in a higher risk of febrile convulsions,” explains Jakob Christensen, who has also contributed to the study.

No connection to mental disorders

The researchers also examined the correlation between febrile convulsions and the risk of mental disorders. Previous studies have actually shown a correlation here.

Background for the results