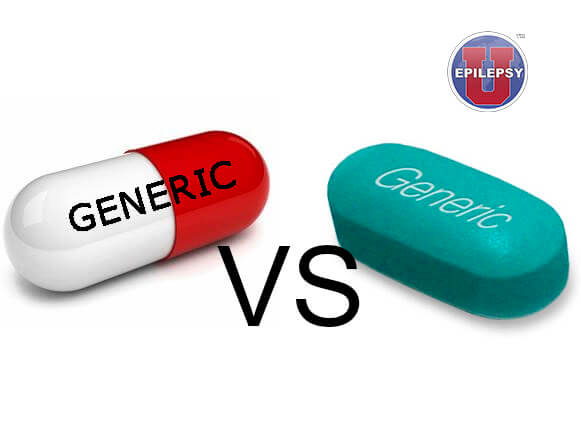 Generics Compared Against Each Other, No Difference Found

Study confirms no detectable difference when switching between generics 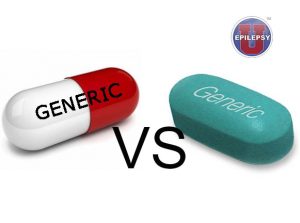 While approved generics are required to be equivalent to their brand-named counterparts in terms of active ingredients, some may wonder if a switch between generics could cause problems for someone who relies on daily medication to control a severe, chronic condition, like seizures.

A new study led by Michael Privitera, MD, professor of the Department of Neurology and director of the Epilepsy Center at the University of Cincinnati Neuroscience Institute, tested two generic lamotrigine (prescription antiepileptic) products and found no detectable difference in clinical effects among patients in the trial. The findings were published this week in an advance online edition of The Lancet Neurology.

“Study results show that as long as patients adhere to their treatments, the two generics did not show any difference in their bioequivalence,” says Privitera. “Consequently, it should give increased confidence to both clinicians and patients that existing regulations are providing generic drugs that can be safely substituted, even in cases where medicine is life-saving. Patients can now feel safe about substituting generics (of their antiepileptic drug) without concerns of interactions or undesired effects.”

This study was initiated after several previous uncontrolled studies suggested risks with generic switching, but other studies showed no such risk. The American Epilepsy Society (AES) expressed concern over reported differences in antiepileptic generics. AES, the American Academy of Neurology and other professional societies had opposed patients substituting antiepileptic generics for people with epilepsy without consent of the physician or patient out of concern that the U.S. Food and Drug Administration (FDA) was allowing room for too much variability across formulations.

The need for effective generics is essential to some patients who need daily medication to treat serious conditions like epilepsy. The FDA estimates $230 billion per year is saved by generic substitutions.

The FDA, who had not tested generic-to-generic, agreed to fund three studies with AES and the Epilepsy Foundation (EF) as co-funders—referred to as EQUIGEN. This trial used two generics considered the most disparate products on the market, and in a double-blind study, switched patients from one generic to the others throughout the course of the trial.

Lamotrigine, a widely used drug for the treatment of epilepsy, is an ideal drug for this assessment, says Privitera, particularly because it has also been the subject of the noted problems with generic switches and complaints to the FDA. Additionally, it is considered a more sensitive drug, susceptible to drug-to-drug interactions.

With these new findings, a variety of factors could explain the cause for the previously reported inconsistencies, says Privitera. “One is the ‘nocebo’ effect, where patients and clinicians expect the generic products to be inferior, so the therapeutic effect is assumed to be reduced.”

Other issues that led to concern over generic switching could be attributed to pill confusion—because every time a patient switches generics, the pill color or shape will change—or that the quality of generics are improving over time, says Privitera.

The study was developed through collaborative efforts of the authors, the FDA and several organizations holding widely differing views on generic safety, designed to address skepticism surrounding generic antiepileptic drug treatments, and clear up several criticisms of the standard generic drug approval process. While the study is limited to a drug used extensively in epilepsy and psychiatry, the implications of such findings extend beyond this particular drug, indicating that FDA standards for bioequivalence are appropriate.

To further confirm the findings in this study, a single-dose study of the same generic lamotrigine products is currently underway.