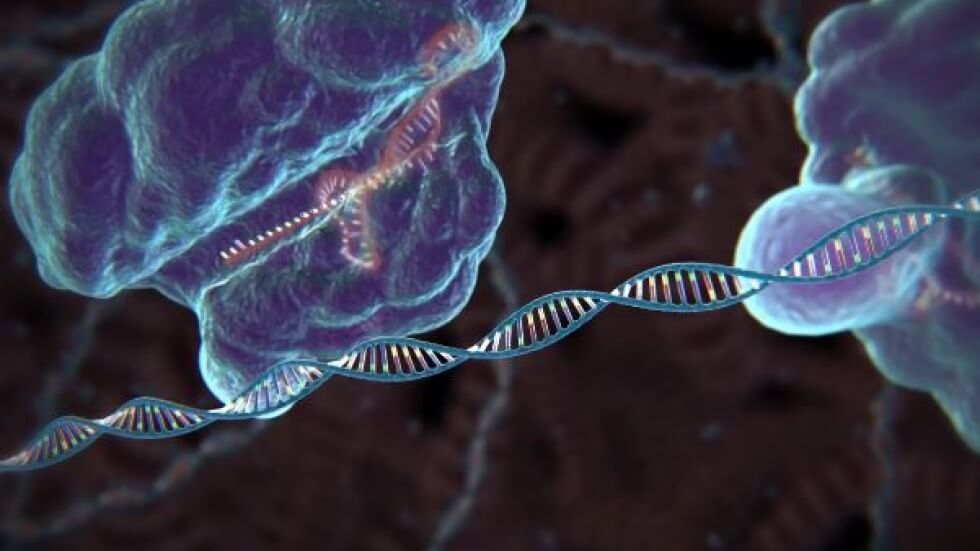 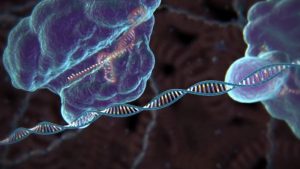 There may be an association between natural differences (known as polymorphisms) in a gene called ADAM10 and temporal lobe epilepsy, according to new research led by Dr Keshen Li from Jinan University in China.

The study, published in the scientific journal Frontiers in Neurology, is the first that shows such an association and suggests that by analyzing these natural differences early on, it could be possible to predict someone’s risk of temporal lobe epilepsy.

The team of researchers examined the regulatory region of the ADAM10 gene in 496 people with temporal lobe epilepsy and in 528 healthy volunteers. They saw that in people with temporal lobe epilepsy the frequency of ‘component‘ A in the DNA was consistently increased compared to healthy controls, who had a higher frequency of component C at the same position on the DNA.

Note: Some words were changed to American spelling from original English language article.