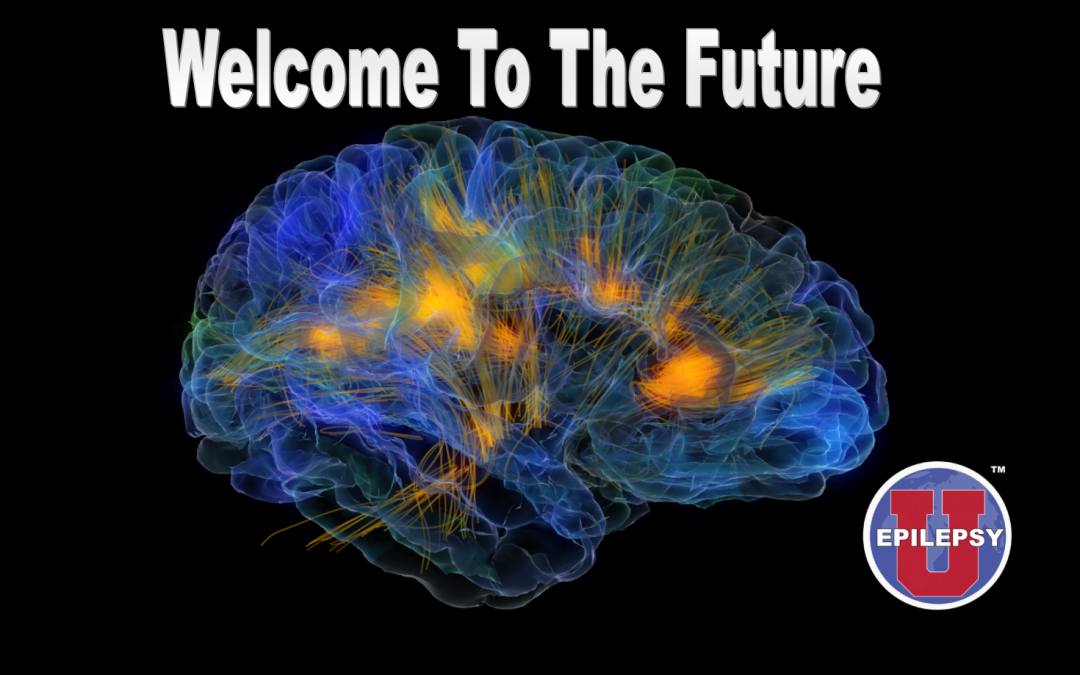 For many people who suffer from neurological disorders, such as epilepsy, there are no viable treatment options. In our latest research, we developed an implantable device that may one day offer relief. We show that the implant can treat problems in the brain, such as epileptic seizures, by delivering brain chemicals – known as neurotransmitters – directly to the cells in the brain that cause the problem.

The implant works by using an electric field to push neurotransmitters out of the device from an internal reservoir. This process, known as electrophoresis, allows for precise control over the dose and timing of drug delivery, which is important for addressing intermittent disorders such as epilepsy.

This way of delivering drugs also has the advantage of not increasing the local pressure where the drug exits the device because the drug molecules are not in a solvent – they exit the device “dry”. This is important because it means the drug molecules (neurotransmitters in this case) can interact directly with the tissue surrounding the implant without causing damage to those cells or the surrounding tissue.

Researchers have previously shown that this method for delivering drugs can be used to manage pain, with an implant that was placed in the spinal cord of rats. The novelty of our work, published in Science Advances, was to engineer an implant small enough to be implanted in the brain of mice. We also incorporated tiny sensors into the implant to allow us to monitor the local brain activity where the device was implanted. 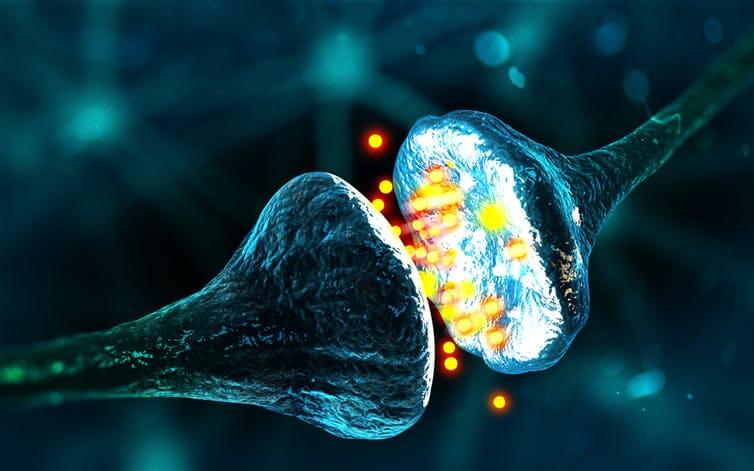 Using the on-board sensors, we could see the onset of seizure-like activity in mice. After a seizure was detected, we told the implant to send out inhibitory neurotransmitters to the brain tissue at the centre of the seizures. The neurotransmitters tell the cells in that tissue to stop propagating the seizure message to other cells. This stopped the seizures.

After finding that we could stop seizures, we wanted to see if we could prevent seizures altogether, rather than stop them after they have started. To test this, we started delivering the neurotransmitters before a dose of seizure-inducing chemicals was injected into the brain with a separate implant. These experiments showed that our implant could prevent any seizure-like activity from happening.

We are very excited because this is the first time anyone has seen that an electrophoretic drug delivery device can stop or prevent seizure-like activity. Also, we see this as a platform technology that could be adapted to help treat many different neurological disorders including epilepsy, Parkinson’s disease and brain tumours.

It is important to note that, so far, this device has only been tested in mice and rats. Judging from the time it has taken for other technologies to go from this stage to widespread clinical use, it is likely to be at least a decade before this technology would be widely available for humans. During this time much work will be done to prove the long-term viability of these implants for treating epilepsy as well as other neurological disorders.

Source: TheConverstion.com by Christopher Proctor – Research Associate in the Fabrication and Validation of Implantable Ion Pumps, University of Cambridge

“Scientists have developed a method to detect, prevent and stop epileptic seizures using an electronic device implanted into the brain.

Researchers form the University of Cambridge, the École Nationale Supérieure des Mines and INSERM in France worked together in this study to implant the device into the brains of mice. When signals of a seizure were detected, a native brain chemical was delivered which stopped the seizure from progressing.

The scientists suggest that this procedure could also be adopted in other conditions, including Parkinson’s disease and brain tumours. The scientists’ work represents the advancement in the development of soft, flexible electronics that interface well with human tissue.

“These thin, organic films do minimal damage in the brain, and their electrical properties are well-suited for these types of applications,” said lead researcher Professor George Malliaras, the Prince Philip Professor of Technology in Cambridge’s Department of Engineering.

With epileptic drugs not preventing seizures in 30 percent of patients, a different approach is necessary to treat patients with epilepsy. In most epileptic patients, neurons begin signalling to neighbouring neurons to fire signals, which begins a snowball effect. This can affect motor control or consciousness.

The scientists used a neurotransmitter which acts as a ‘brake’ and signals to neurons to stop firing signals, therefore ending the seizure. The drug is delivered to the affected region of the brain, using a neural probe, an ion pump and electrodes that monitor neural activity.

As the electrodes detect changes in the neural signalling activity of the neurons, the ion pump is activated, which creates an electric field that moves the drug across the ion exchange membrane and out of the device. The amount of the drug administered can be controlled by tuning the strength of the electric field. This process is known as electrophoresis.

“In addition to be being able to control exactly when and how much drug is delivered, what is special about this approach is that the drugs come out of the device without any solvent,” said lead author Dr Christopher Proctor, a postdoctoral researcher in the Department of Engineering. “This prevents damage to the surrounding tissue and allows the drugs to interact with the cells immediately outside the device.”

The researchers observed how seizures could be prevented with less than 1 percent of the amount of drug loaded into the electronic device. This means that the device can be used for extended periods of times without needing to refill. The drug, a neurotransmitter native to the body, was taken up by natural processes in the brain within minutes, and as such, the researchers suggest that this should reduce side effects of the treatment.

The researchers aim to study long-term effects of this process in mice, and as such, the treatment will not be available to human for several years.

Prof Malliaras is looking to establish a new faculty at the University of Cambridge which will be able to prototype the specialised devices, which could be used for multiple conditions. Despite the device being tested in an animal model, the same technology could be used for other neurological conditions.

The study was published in the journal Science Advances.
By Iqra Farooq (European Pharmaceutical Review)”