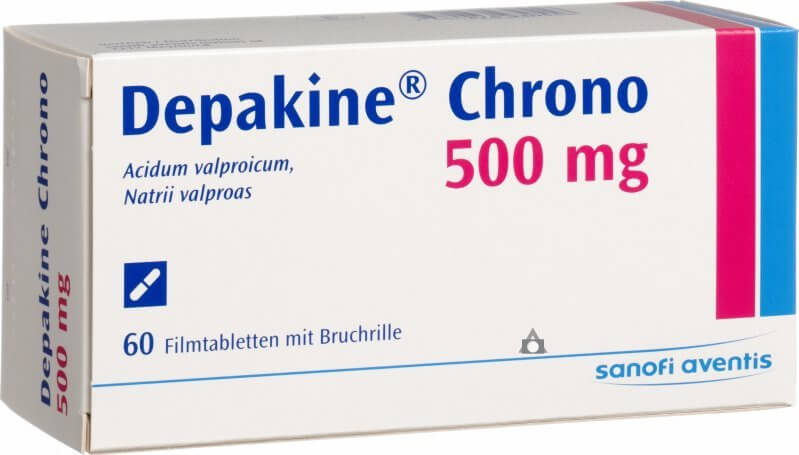 French regulator says up to 4,100 children victims of epilepsy drug 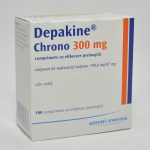 PARIS (Reuters) – An estimated 2,150 to 4,100 children in France suffered a major malformation in the womb between 1967 and 2016 after their mothers took a treatment against epilepsy and bipolar disorders known as valproate, France’s drug regulator said on Thursday.

Valproate, which has been manufactured in France by Sanofi under the brand Depakine in the field of epilepsy and Depakote and Depamide in bipolar disorders, is also believed to cause slow neurological development.

ANSM, France’s drug authority, said it would also publish a study on neurological effects in the second half of 2017.

Valproate was approved as an anti-epileptic drug in France in 1967 and has become one of the most widely prescribed treatments for the condition worldwide.

Parents of those affected say the French state and Sanofi were too slow to warn of the side effects of the drug, after the risks to fetuses became clear by the early 1980s.