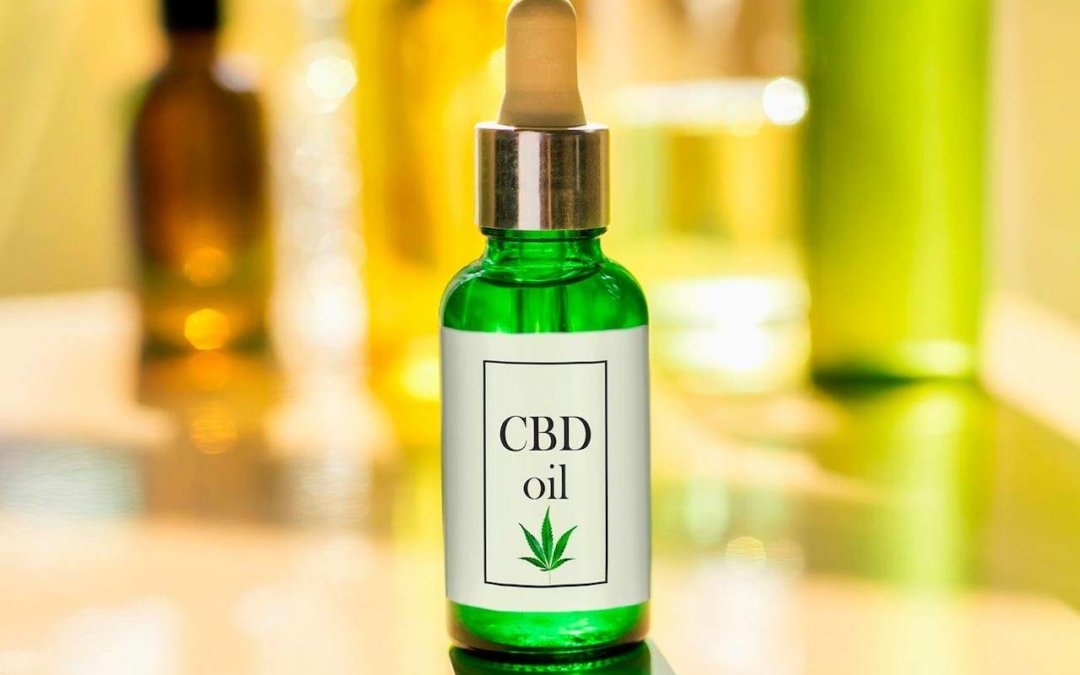 As a mother of two children who suffer from a rare form of epilepsy, Isabelle Nodin says she hasn’t grown accustomed to seeing her daughter Camille or son Thomas have multiple seizures a day, but rather she has learned to live with the pain.

But since the two teenagers joined a large-scale medical cannabis trial last year, Nodin says she has noticed a marked improvement in her daughter’s condition.

“We will never achieve zero seizures in my children, but we can go days or even weeks without a seizure. And so we got a very playful and smiling Camille back,” said Nodin.

“Camille, for example, has made a lot of progress in all aspects of contact and interpersonal skills in fact. And in everything that involves handling, she now has quite developed motor skills,” she added.

Both children are trialling a cannabidiol- based medicine which is the second most prevalent active ingredient in cannabis.

Cannabidiol, or CBD, does not itself cause the “high” associated with cannabis because it contains only trace amounts of the psychoactive compound tetrahydrocannabinol (THC).

Despite positive indications, Stéphane Auvin, a neuro paediatrician who is monitoring the Nodin children’s treatment, warns against considering the medicine a “cure-all”.

“You should not think that CBD is a magic drug. It’s just another anti-epileptic. It’s an option. We should not potentially deprive ourselves of this option either,” he said.

“But for these forms of epilepsy which are drug-resistant, for no patient do we have a magic drug which solves the problem of all patients,” he added.

While many European countries have legalised cannabis for medical use, in France medical cannabis with a THC content surpassing 0.3 per cent remains illegal.

Advocates of the treatment are hoping the trial will lead to legalisation of medical cannabis in the country.