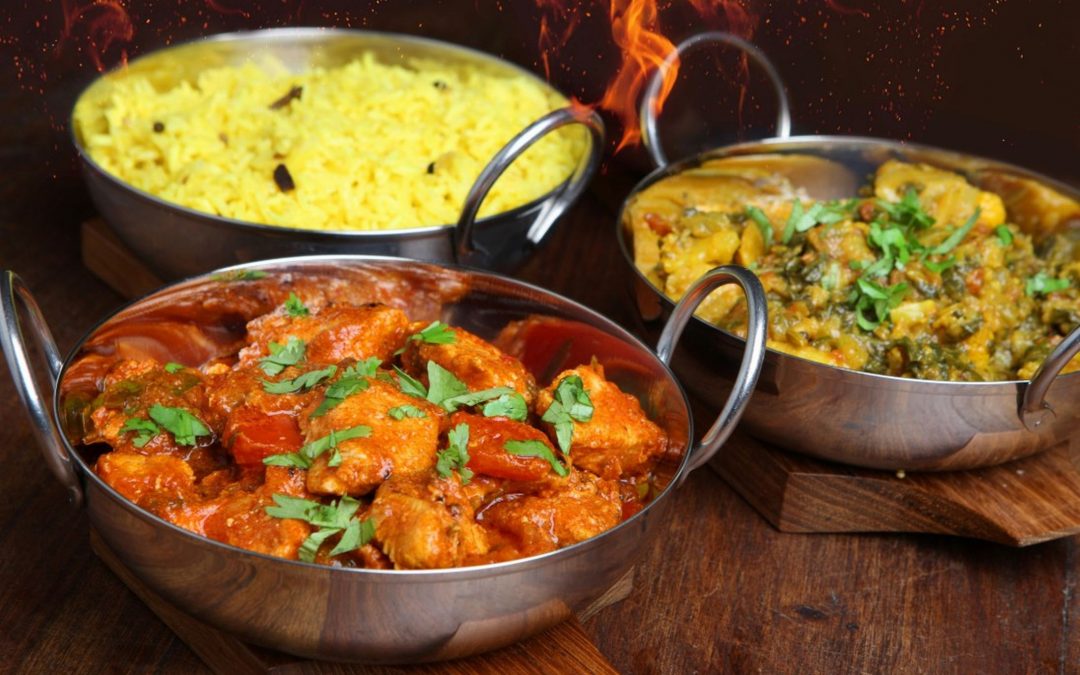 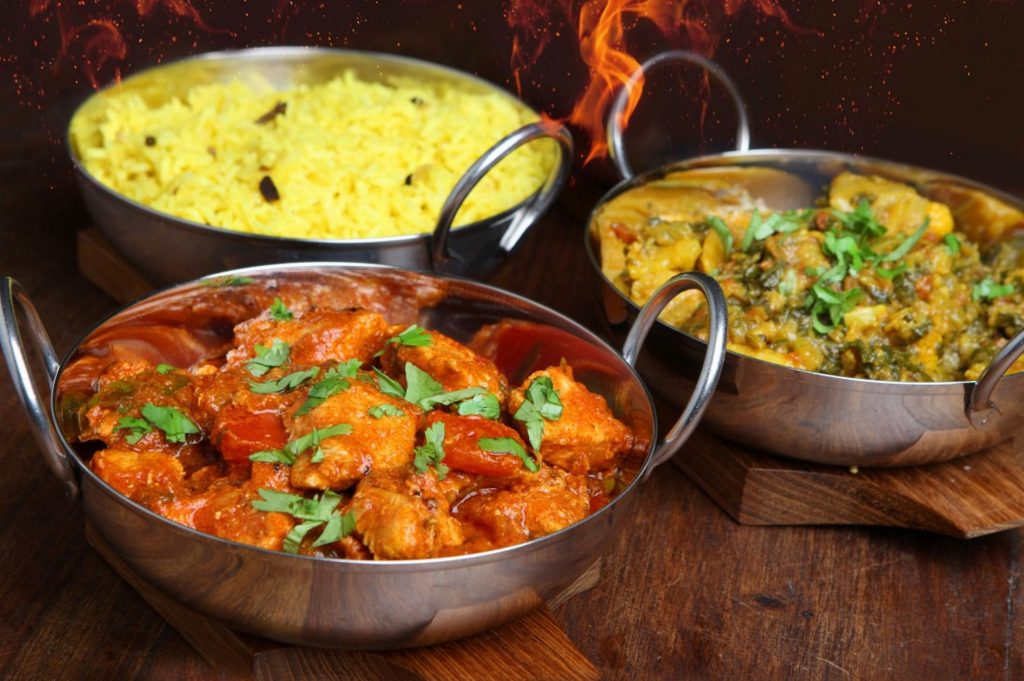 The Ketogenic Diet has been proven to help reduce seizure frequency, by resetting the brain. What other super-foods can aid in Neurological Health, and overall health? There are myths about many types of foods, like Alzheimer’s can be prevented by eating Curry – is this true? The Guardian breaks down 4 diet myths related to aging.

With so many  “super-foods” jostling for attention in the media and on supermarket shelves, it’s not always easy to separate the fad from the genuinely healthy. We spoke to nutritionists and doctors to discover which foods really benefit us as we grow older and to bust some of the most popular myths about diets for healthy ageing.

Could a common ingredient found in most curries hold the key to preventing or even curing a disease that shatters the lives of millions of older people and their families every year?

A new study by researchers at the Institute of Neuroscience and Medicine in Jülich, Germany, found that when aromatic turmerone – a compound found in the spice turmeric – was tested on rats’ neural stem cells, these cells multiplied faster and the production of new nerve cells was accelerated, boosting the brain’s ability to heal itself.

Despite the promising results, all the evidence is based on animal studies and further trials on humans are needed. According to Clare Walton of the Alzheimer’s Society, the few studies that have been done on people have not replicated those promising initial findings. “There is currently no evidence to suggest people should go out and eat more turmeric,” she says. “It doesn’t appear to get into the brain very well. When people eat it, the liver does a very good job of excreting it. It is unclear whether you can even eat enough to get the levels that were seen in the animal studies.”

Far better, Walton claims, is to adopt a Mediterranean diet. Studies show that it can reduce a person’s risk of developing dementia in later life. It is high in olive oil, fish, nuts, and low in meat, dairy sources of fat, processed carbohydrates and sugar. However, doctors advise against singling out just one of these food types.

Does a drink a day keep the doctor away?

While drinking too much alcohol is linked to the development of a form of dementia called Korsakoff’s syndrome, research suggests low to moderate consumption can actually be preventative. In a study published in Neurology, the scientific journal of the American Academy of Neurology, scientists found that people with mild cognitive impairment who had up to one alcoholic drink a day developed dementia at an 85% slower rate than people with mild cognitive impairment who were teetotalers.