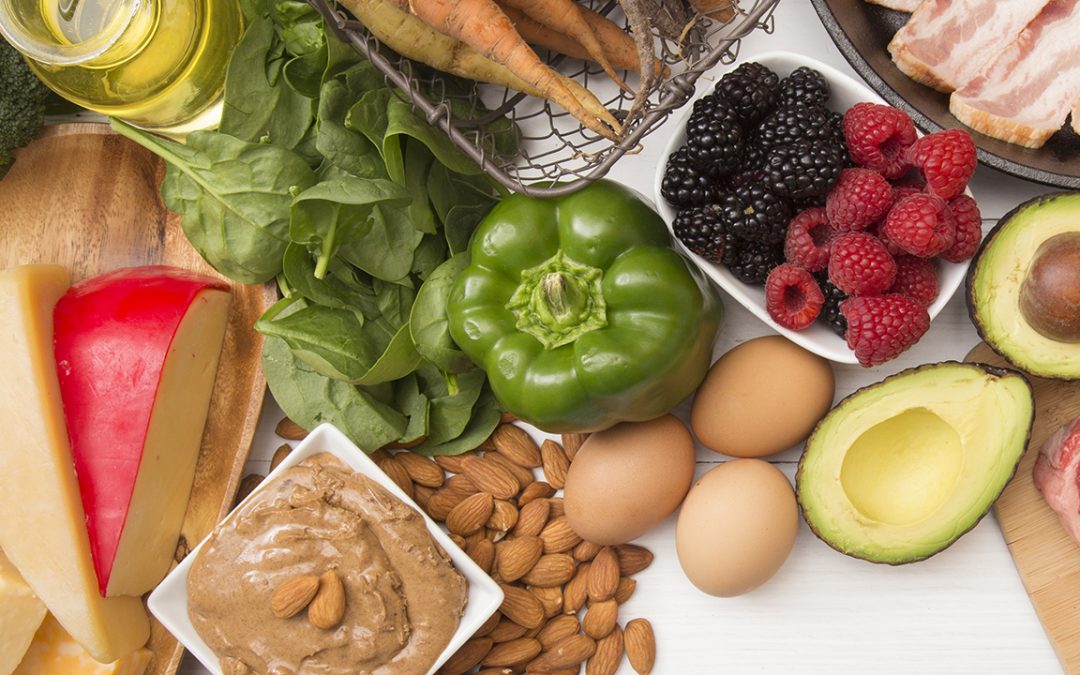 Food And Epilepsy: Myths And Facts

There are lots of myths surrounding food and epilepsy. Read on to know what is true and what is false.

A balanced diet is a key to a healthy body and a sharp mind. This fact applies to all kids but becomes even more pertinent for a child with epilepsy. A healthy balanced diet ensures the delivery of all the essential nutrients and micronutrients in adequate quantities that are essential for optimal brain function.

Unfortunately, there are lots of myths surrounding food and epilepsy with the commonest one being that certain foods or spices can trigger seizures. Another myth we encounter is that certain foods can cure epilepsy. These associations are completely unproven, says Dr Pradnya Gadgil, Senior Consultant, Paediatric Neurology and Complex Epilepsy, NH SRCC Children’s Hospital, Mumbai, India.

Nutrient deficiencies can cause seizures

According to Dr Gadgil, sometimes nutrient deficiencies or imbalances cause seizures. She says, “It is important to recognise these as they are an easily treatable cause of seizures e.g. calcium deficiency in small babies with hypocalcemic seizures, low sugars in diabetic patients, etc. Rare conditions like biotin deficiency, pyridoxine deficiency, etc., secondary to genetic metabolic abnormalities are well-recognised causes of seizures.”

Foods that people with epilepsy should avoid

Some evidence suggests that certain foods especially caffeinated drinks and alcohol may react with anti-epileptic medications making them less effective, thereby increasing the chance of breakthrough seizures even in patients with well-controlled epilepsies, says Dr Gadgil.

Role of special diets in the treatment of epilepsy

This is another question often asked when it comes to the treatment of epilepsy, Dr Gadgil points out.

She adds, “The ketogenic diet and its variations have long been used effectively to control seizures. However, misunderstandings abound. Ideally, these diets should be started only at the advice of an epileptologist. The diet does not replace first- and second-line anti-seizure medications- in fact- they serve as an adjunct. The diet plans must be carefully designed by an expert dietitian. There has to be close surveillance of the side effects of the diets.”

In conclusion, Dr Gadgil says “following a healthy balanced diet and consuming other foods in moderation can help patients avoid the diet’s effect on seizures.”