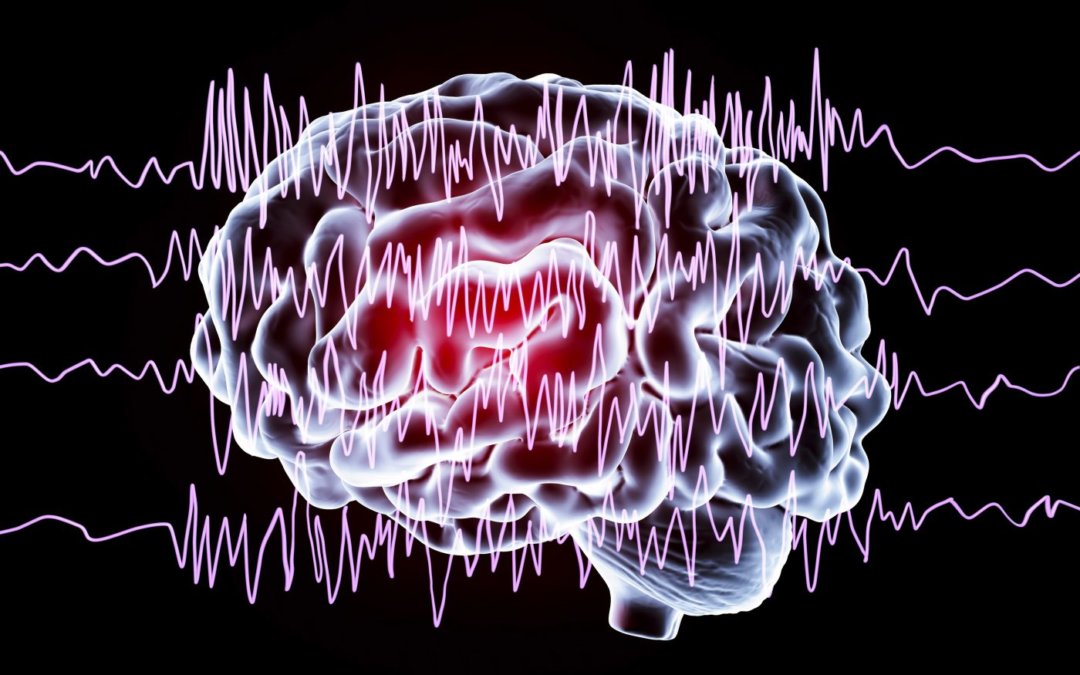 Focus On With Dr. Sadek: Genetics of Epilepsy part 1 & 2

As science and medicine continue to advance, so does the knowledge for the role genetics may play in epilepsy. While many people with epilepsy often worry if they will pass their epilepsy to future generations, they should be reassured that this risk is typically quite low.

If a person has a first degree relative with epilepsy it is estimated that the likelihood of developing epilepsy by age of 40 is less than 1 in 20 (Peljto et al., 2014). It is felt that generalized epilepsy (seizures involving the whole brain) carry an increased genetic risk compared to focal epilepsies (those that originate from one specific part of the brain). The likelihood of inheriting epilepsy can also depend on the specific gene and its inheritance pattern.

Overall, most people with epilepsy will not have children that will develop seizures or epilepsy. Research indicates that siblings of children with epilepsy may have a slight increased risk of having the disease but this is still felt to be low. People with a known genetic cause to their epilepsy may benefit from meeting with a genetic counselor, particularly when planning for future pregnancies.

GENETIC TESTING IS A DEVELOPING AND CONTROVERSIAL topic in the management of epilepsy. As medical technology advances there are more options in regards to genetic testing; however, it is important to weigh the benefits and limitations. Testing for genetic causes can be complex and there is no one single test available that can detect all types of epilepsy.

Testing is felt to be most helpful in patients with difficult to control seizures. Sometimes this can provide insight into better selection of treatments including more specific anti-seizure medications or even diet therapies. For patients with a suspected known cause for their epilepsy such as a brain injury, stroke, or tumor, genetic testing is unlikely to be helpful. Negative or “uncertain” gene testing results do not completely rule out genetic causes as some genes may have not yet been identified or it is unclear what role they may have in epilepsy.

While some patients achieve comfort knowing the cause of their diagnosis, it is important to keep in mind that currently there are no specific targeted treatments available to alter or fix the genes themselves. Research in this field is ongoing and there is hope that identification of certain mutations could one day lead to targeted gene therapies; however, further research is still needed. Seeking guidance from an epilepsy specialist or genetic counselor is recommended especially when considering if testing is necessary for family members or future family planning.