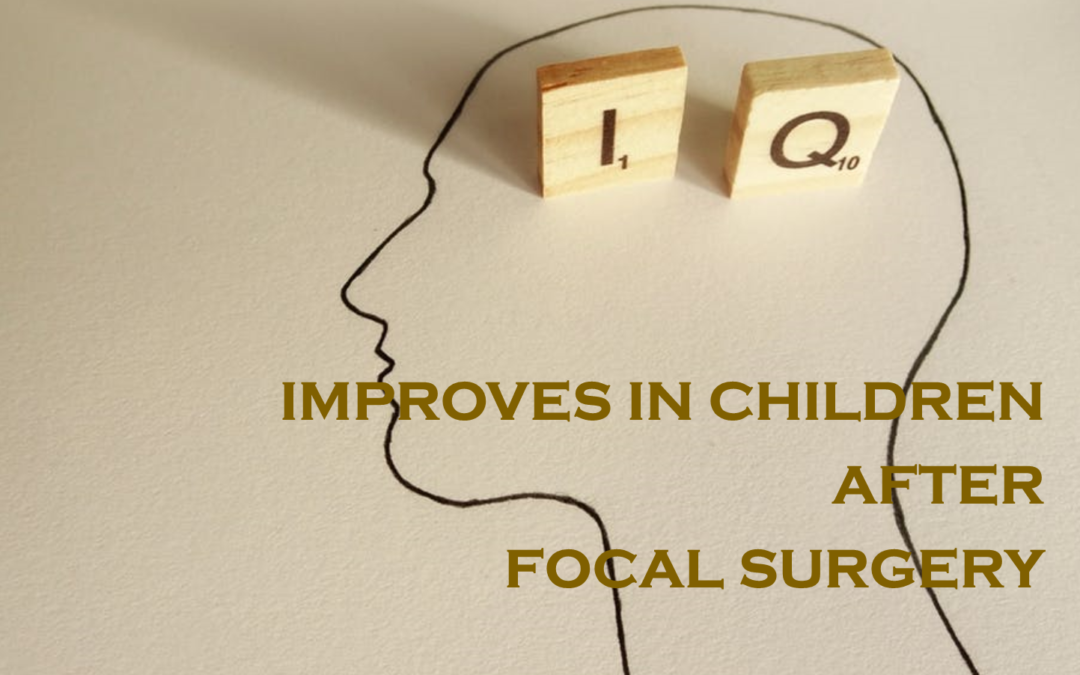 Focal surgery is associated with modest improvements in IQ in children with epilepsy, a finding that was not replicated in children with severe epilepsy who did not undergo surgery. Having a lower preoperative IQ and longer follow-up duration were predictors of IQ improvements in this patient population, according to study results published in Epilepsia.

The study included a total of 52 children who underwent a pre-epilepsy surgery cognitive evaluation at the neuropsychology department at Great Ormond Street Hospital for Children (GOSH), in London, United Kingdom, between 1999 and 2013. Patients included in the study were reassessed an average of 7.7 years after baseline assessment. IQ tests and T1-weighted brain images comprised the main presurgical and postsurgical assessments.

The researchers investigated predictors of IQ change, such as voxel-based analyses of resection location, and gray and white matter volume change. The data of these patients indicated that they received pharmacologic treatment (n=13) or focal surgery (n=39); the latter included temporal (n=17), extratemporal (n=16), and multilobar (n=6). At time of surgery, the median age was 14 years.

Predictors of improvements in IQ included having a lower preoperative IQ, as well as having a longer follow-up duration. Changes in gray matter volume in the ipsilesional and contralesional hemispheres demonstrated a positive correlation with change in IQ. Change in the contralesional dorsolateral frontal cortex held the strongest association with IQ improvement.

Study limitations included its retrospective design and the inclusion of patients from a single center.

“Although this study provides insights into postsurgical IQ development,” the researchers concluded, “replication is required, and multicenter studies are needed to clarify outcomes where a variety of interacting or additive factors are operating.”