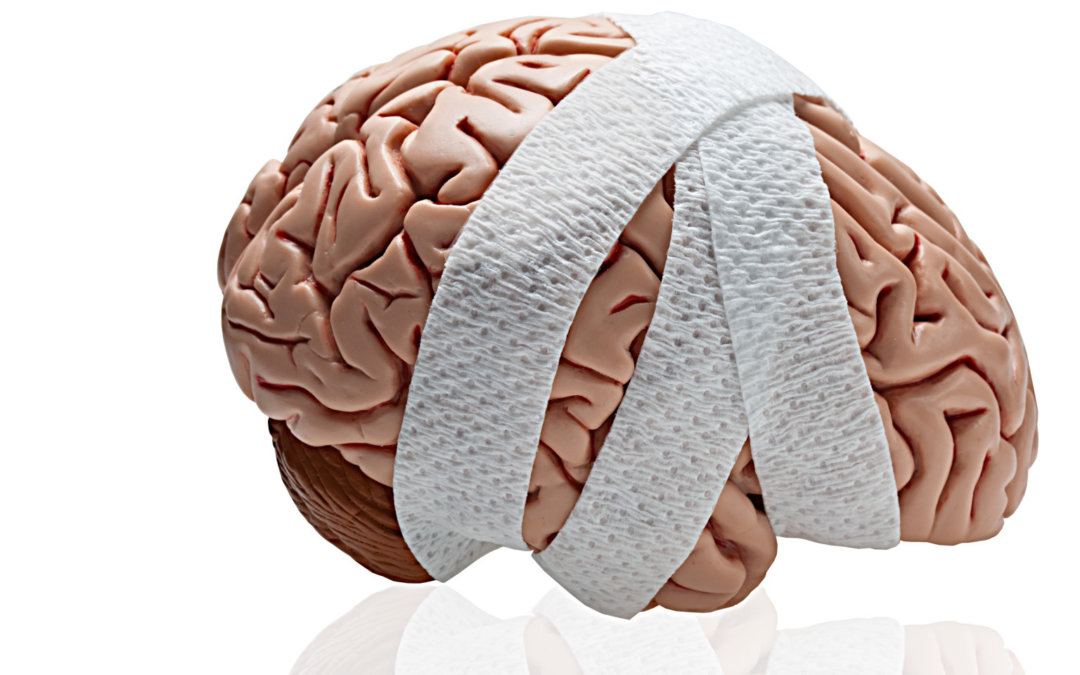 March is National Brain Injury Awareness Month, aimed at spreading awareness about one of the leading causes of death and disability in America. It is surprising to realize just how many people suffer permanent damage or death from a traumatic brain injury (TBI).

In January, the tragic death of comedian Bob Saget, who sustained a head injury and died in his sleep hours later, brought TBIs into the spotlight. Experts urge anyone who sustains even a mild head injury to take it seriously and seek medical attention to rule out more serious complications.

Here are five of the most crucial facts to know about head injuries.

There are several types of brain injuries. Each is explained below.

A concussion is the most common type of TBI and can be difficult to diagnose. It can result from a penetrating wound, whiplash, shaking or blow to the head. The brain’s blood vessels stretch, causing nerve damage.

A contusion is caused by a blow to the head and is defined by the presence of bleeding on the brain that may require surgery to remove.

Shaken baby syndrome is often caused by abusing a baby who won’t stop crying. Aggressively shaking an infant can push their brain around inside the skull and easily lead to permanent damage or death.

A diffuse axonal injury is often seen in a serious car accident or a shaken baby. It results from violently shaking or rotating the head, leading to torn nerve tissue and the release of harmful chemicals that can injure other parts of the brain.

Locked-in syndrome occurs when a person suffers a TBI and loses control over their entire body, except for the eyes. This terrifying injury usually leaves them conscious and thinking clearly.

A penetration injury occurs after the brain has been penetrated by something, such as a knife, bullet or other objects sharp enough to pierce the skull.

A coup-contrecoup injury happens when contusions occur on opposite sides of the brain. The injuring blow or force moves the brain from the point of impact hard enough to cause a contusion on the other side of the skull.

Second impact syndrome is an additional injury caused by symptoms of a first TBI that has not yet healed. The brain may swell and suffer further damage.

Untreated head injuries can worsen over time and exacerbate existing problems like motion sickness, migraines, and anxiety, or cause problems with vision and concentration. Any type of concussion should always be evaluated.

Moderate to severe TBIs will typically be more obvious, and patients with these “red flag” symptoms should go to the ER immediately:

If you or a loved one suffers head trauma, call 911, then administer first-aid. Keep the person still, lying down with their head and shoulders slightly elevated. Don’t move them or touch their neck, and if they’re wearing a helmet, leave it on. Stop any bleeding with firm pressure unless you suspect a skull fracture. If the person stops breathing or goes unconscious, begin CPR.

While most patients with a mild head injury will be fine, doctors say it is always better to be safe than sorry. Bob Saget, who suffered an unknown head injury, is sobering proof of this. Seeing a doctor for any type of head injury will be a mild inconvenience, and it just may save your life.