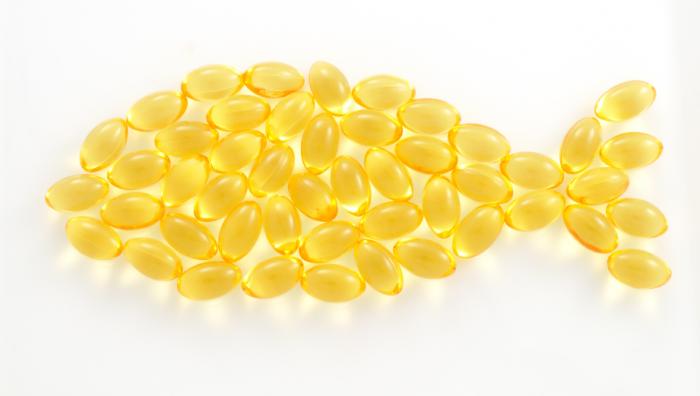 Consuming low doses of omega-3 fish oil every day for 10 weeks appeared to reduce seizure frequency by a third among patients with epilepsy, according to researchers.

The research team, led by Prof. Christopher DeGiorgio of the Department of Neurology at the University of California-Los Angeles (UCLA) School of Medicine, says their findings may be particularly useful to epilepsy patients who no longer respond to medication.

They publish their findings in the Journal of Neurology, Neurosurgery & Psychiatry.

Omega-3 fatty acids can be obtained through consumption of oily fish – such as a trout, mackerel, tuna, herring, sardines and salmon – and fish oil supplements.

Past studies have indicated omega-3 can stabilize heart rhythm and prevent heart attacks. Prof. DeGiorgio says this is important for individuals with epilepsy, since they are at higher risk of heart attack than those who do not have the condition. Furthermore, the team notes that omega-3 has been linked to reduced brain cell excitability among epileptics, which may curb seizures.

However, they point out that previous studies looking at such associations using high-dose fish oil have been inconclusive.

As such, the team set out to determine the effects of high-dose and low-dose fish oil on the cardiovascular health and seizure frequency of epileptic patients.

For their study, the researchers enrolled 24 participants with epilepsy who had stopped responding to antiepileptic medication.

Fast facts about epilepsy in the US

Each patient was subject to three different supplementation regimes, each of which lasted for 10 weeks and were divided by a 6-week period. These were:

The researchers found that the fewest number of seizures occurred – 12 a month – when participants were following the low-dose fish oil regime, compared with 17 a month on the high-dose regime and around 18 a month for the placebo regime. This means the low-dose regime represented a 33.6% reduction in seizures.

The team notes, however, that they found no link between fish oil and severity of seizures, changes in heart rate or blood lipid levels.

Commenting on their findings, the researchers say:

“The primary ﬁnding is that low-dose ﬁsh oil was associated with a reduction in seizure frequency of 33.6% compared with placebo. Though the size of the trial will require conﬁrmation, the magnitude of the effect on seizure frequency is similar to many randomized trials of antiepileptic drugs.

The reduction in blood pressure indicates that low-dose ﬁsh oil may exert a positive cardiovascular beneﬁt in this cohort with drug-resistant epilepsy, a ﬁnding of some importance, given the recent data that the risk of death due to myocardial infarction is signiﬁcantly higher in people with epilepsy.”

Prof. DeGiorgio and his team admit, however, that their study is subject to some limitations. For example, they note that exposure to each of the supplementation regimes was relatively short, therefore it is unknown as to whether low-dose fish oil sustained reduced seizure frequency.

They conclude that a large, randomized controlled trial of the effects of fish oil on epilepsy is warranted in order to confirm their findings.