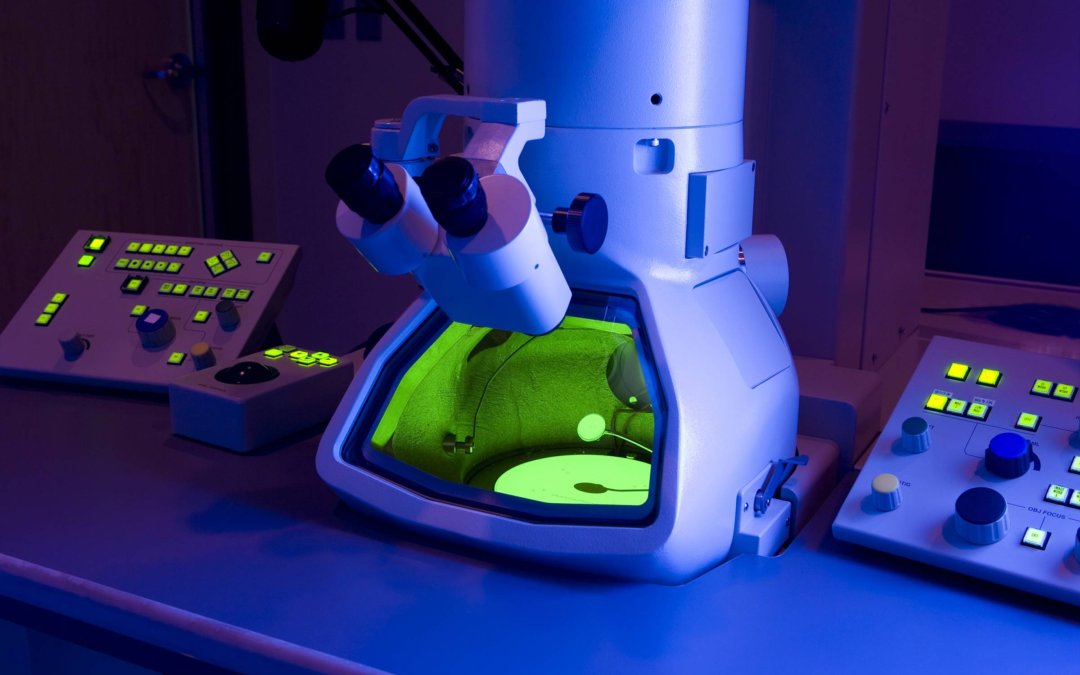 Findings by scientists at USC Dornsife using cryogenic electron microscopy could lead to answers for neurological disorders from anxiety to schizophrenia and Parkinson’s disease to autism spectrum disorder.

Scientists have, for the first time, revealed at the atomic level the structure of a protein that carries one of the body’s most important neurotransmitters into neurons.

In determining the structure of this transporter protein — one of the smallest proteins ever resolved — the researchers open new avenues to improve drugs for a wide range of debilitating conditions, including epilepsy, bipolar disorder, schizophrenia, Parkinson’s and Huntington’s diseases, anxiety and autism spectrum disorder.

The study was published June 8 in the journal Nature.

Neurons relay signals to one another by sending neurotransmitters across gaps between them, called synapses. The molecule GABA (short for gamma-amino butyric acid) is one of the most prevalent neurotransmitters in the brain.

When one neuron emits GABA, sending it out across a synapse toward a nearby neuron, GABA inhibits the activity of the receiving neuron.

But sometimes conditions can go awry, and not enough GABA reaches the receiving neuron, which may then become overactive, sending too many electrical impulses. This can cause a number of debilitating effects, including seizures.

Fortunately, certain drugs can help by blocking a protein called GAT-1 (short for GABA transporter 1). GAT-1 is responsible for recycling released GABA back into the emitting neuron.

Although tiagabine can be effective, the exact way it interacts with GAT-1 to inhibit GABA recycling has been a mystery. And knowing how they interact could help researchers one day make more effective drugs.

To solve the mystery and see exactly how tiagabine binds to GAT-1, researchers at the USC Dornsife College of Letters, Arts and Sciences used highly advanced cryogenic electron microscopy, commonly known as cryo-EM. The technique involves freezing molecules at extremely low temperatures, near to where atoms and molecules stop moving altogether, and then imaging them with an electron microscope.

USC recently unveiled its new cryo-EM facility in the Core Center of Excellence in Nano Imaging at the USC Michelson Center for Convergent Bioscience.

Cornelius Gati, lead author on the study, and a team of USC Dornsife scientists observed GAT-1 in complex with tiagabine and used cryo-EM to visualize how the two interact.

“Previous understanding of the inhibitor (tiagabine) was purely based on biochemical studies, which do not provide any details at the atomic scale,” said Gati, assistant professor of biological sciences and chemistry at USC Dornsife. “We can now pinpoint specific parts of the drug that interact with the protein.”

Gati said this new insight suggests a previously unknown mechanism of inhibiting GAT-1 that involves a change in the protein’s overall shape when tiagabine binds to it.

“These findings have direct implications on pharmacology as a whole, not only with respect to treating epilepsy, but many other diseases,” Gati said, adding that the results point to further avenues of research.

“We have a feeling that this newly revealed mechanism is much more common than is currently thought, so we will investigate this first by using structurally similar inhibitors, and then expand our search to other molecules.”

Gati also noted that resolving the structure of the interacting molecules using cryo-EM proved extremely challenging — GAT-1 is one of the smallest proteins resolved with the technique, making it difficult to visualize even with such advanced technology.

Their success, he said, will motivate scientists at USC and other institutions to determine the structure of other challenging membrane proteins, leading to further understanding of drug-protein interaction and improved therapeutics.