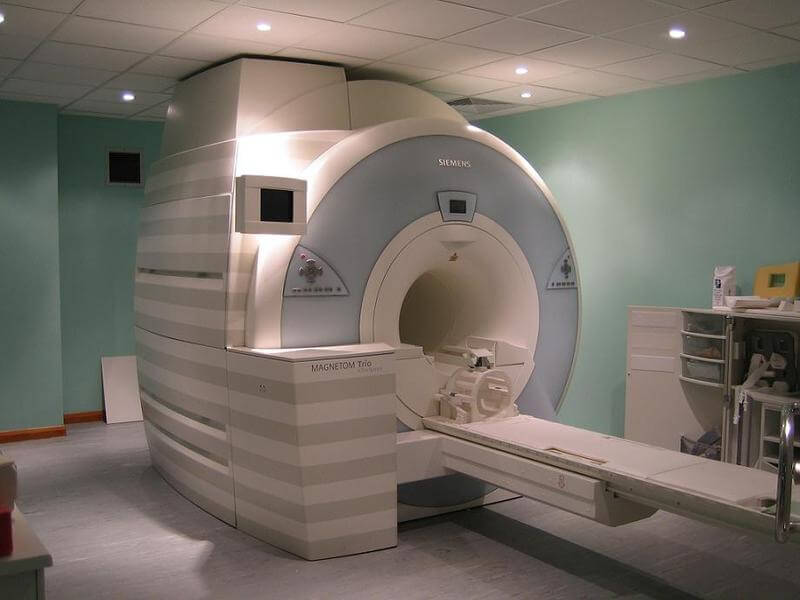 The American Academy of Neurology (AAN) has released the first evidence-based guideline comparing procedures used for determining brain lateralization prior to epilepsy surgery and for predicting post-surgical language and memory deficits.

A summary of the new guideline, which was published online January 11 in Neurology, discusses research outcomes for functional MRI (fMRI) and the more commonly used, albeit more invasive, intracarotid amobarbital procedure (IAP) also known as the Wada test. 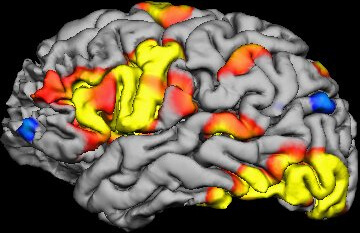 As a prognostic tool, fMRI may also be considered for predicting language deficits or nonverbal memory outcomes that may occur after a patient undergoes temporal lobe resection (both recommendations based on Level C evidence).

However, the test should be considered for predicting verbal memory outcomes in patients undergoing left medial lobe surgery (Level B).

“We now know there is evidence that supports the use of fMRI for presurgical evaluation,” lead author Jerzy P. Szaflarski, MD, PhD, professor of neurology at the University of Alabama at Birmingham (UAB) and director of the UAB Epilepsy Center, told Medscape Medical News.

“People were already using it for this purpose. So we wanted to put this information in a form that allows clinicians to look at the evidence and decide what is best for the individual patient,” added Dr Szaflarski.