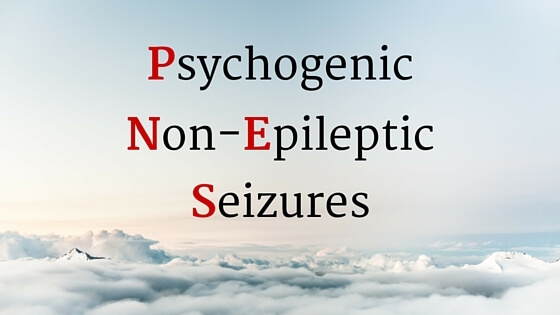 Doctors accused Nathan Koops of faking his seizures before it was finally diagnosed as PNES’Lot’s of different times I would see him drop to the floor having a seizure’.

Nathan Koops would convulse violently in front of his wife, their five-year-old son and newborn daughter.

One seizure struck while Koops was walking home with son Owen from the grocery store. It left him paralyzed on the sidewalk as Owen ran home to get help.

“Everything in my body wanted to move inwards,” Koops said. “My arm would move in. My arm would curl in and the muscles would contract. My leg would do the same thing. My body would arch. And it felt like it would be pushed past its bounds.”

Along with these sudden seizures, Koops had begun to be tormented by panic attacks, night terrors and head jerks.

The 32-year-old was diagnosed with post traumatic stress disorder (PTSD) but a therapist suspected he also suffered from a condition not known to many professionals — PNES, or psychogenic non-epileptic seizures.

An overload of trauma

Before he started experiencing the seizures, Koops said he had been barrelling from one trauma to another.

An auxiliary firefighter, he was dispatched in 2016 to help fight the raging Fort McMurray wildfire — nicknamed The Beast — that forced evacuation of the entire city and left massive devastation in its wake.

“I probably could have processed that, if I had the time afterwards,” he said. “But I didn’t have that cool-down period before my system got slammed with another traumatic event.” 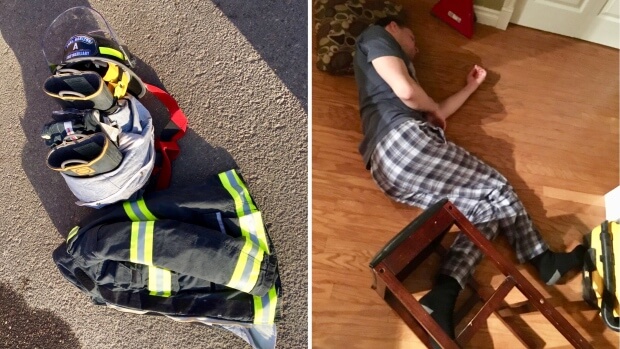 Around the same time as the wildfire, he was faced with two other events in rapid succession that nearly took the lives of his children.

His wife, Sarah, endured an emergency C-section and doctors weren’t sure if their baby would make it. Then Owen hit his head against a concrete block and was rushed to the hospital, bleeding profusely from a head injury.

By June 2016, the physical symptoms had started to appear.

What is PNES and why is it misunderstood?

In trying to get help,the Koops ran into several roadblocks in the medical system. One therapist suspected PNES but it took months of persistence to get a confirmed diagnosis and treatment referral.

Nathan met with medical professionals who did not know what to make of his symptoms. Family and emergency room doctors accused Nathan of faking the seizures.

At one point Nathan’s wife, Sarah, was blamed for enabling her husband’s episodes.

“It was a struggle. It was a constant, ‘Where can we look now?’ [in] advocating for him?” she said. 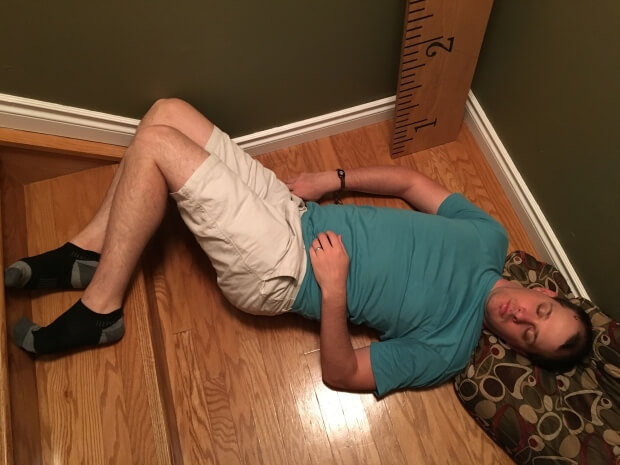 Sawchuk said the first hurdle faced by people with PNES symptoms is finding medical professionals who are familiar with the condition.

“I think most people, if you pulled them off the street and you asked them what is PNES, they wouldn’t know,” Sawchuk said.

Most medical professionals don’t have training to identify PNES, he added, even though it is as prevalent as multiple sclerosis.

It took an American doctor and the Northeast Regional Epilepsy Group in Manhattan, N.Y., to get a diagnosis and get him started on treatment for both PTSD and PNES in 2017.

In New York, Koops received Prolonged Exposure therapy, a treatment that helps patients confront the accumulation of traumas they’ve experienced. The travel and treatment cost over $30,000, which was raised through a GoFundMe online fundraising campaign.

Since returning to Fort McMurray in November, Koops said he has gone from having multiple seizures a day to four in total since he’s been back.

He has also received good news, in that he can reduce the cocktail of pills that he has to take throughout the day, which he recently documented in a YouTube video.

Now Koops wants to continue to speak out about PNES so that more medical professionals will learn about the condition and treatment options.