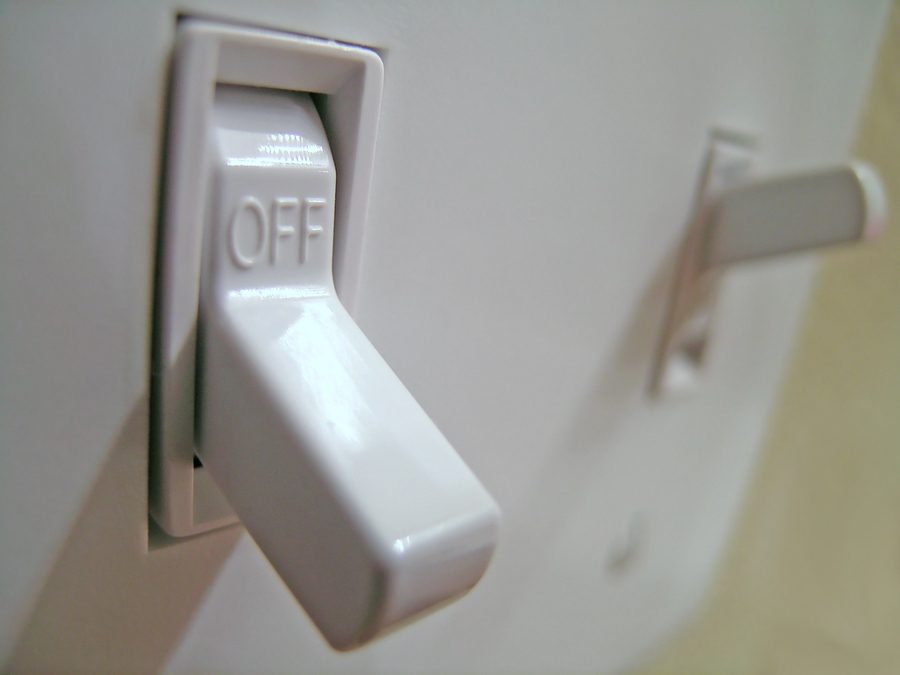 Finding a Switch for Epilepsy

An international team of scientists together with the University of Bonn 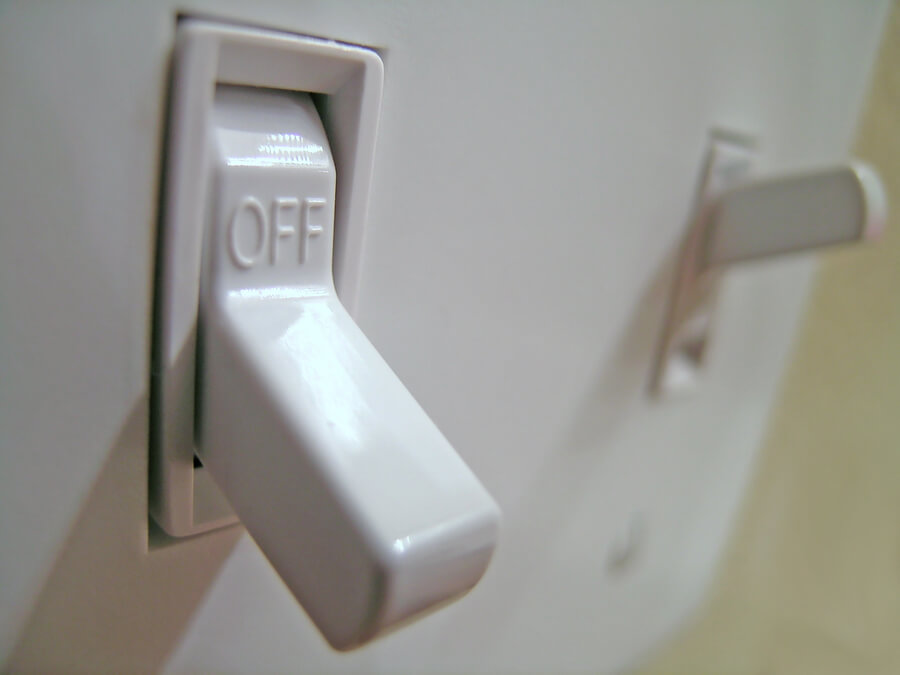 Hospital have taken a new path in the research into causes of epilepsy: The researchers determined the networks of the active genes and — like a dragnet — looked for the “main perpetrators” using a computer model. In doing so, they discovered the molecule sestrin-3 as a central switch. In animal models, the scientists were able to demonstrate that inhibition of sestrin-3 leads to a reduction in seizures. The results are now being presented in the journal Nature Communications.

During an epileptic seizure, many nerve cells lose their regular rhythm and switch into a rapid rhythm. This results in seizures to the point of a loss of consciousness. The temporal lobes in the brain are most frequently the region in which such synchronous discharges occur.

“Drugs have the desired effect in only about two-thirds of patients with temporal lobe epilepsy,” says Prof. Dr. med. Albert Becker from the Institute of Neuropathology of the University of Bonn Hospital. If no drug therapy helps, the seizure focus with the out-of-rhythm nerve cells are surgically removed by epileptologists and neurosurgeons from the University of Bonn Hospital as the last therapy option.

The brain tissue removed during these procedures gives science the unique opportunity to learn more about the causes and new treatment options for temporal lobe epilepsy.

“Without tissue samples of this type, we would not have been able to conduct our large-scale investigation on the networks of genes and signal chains at all,” says Becker. Together with their colleagues from Great Britain, the USA, Australia, Finland and Belgium, the scientists examined surgically removed tissue samples from the temporal lobes of a total of 129 epilepsy patients.

University of Bonn Hospital researchers determined which genes were active in the diseased nerve cells and other supporting brain cells. The scientists, working with lead author Dr. Enrico Petretto from Imperial College London, entered these “suspects” into a computer model. This allows connections between the conning tower and the signal chains thus set in motion to be sought.

Just as the culprit is ultimately caught in a dragnet, the scientists very similarly encountered an important switch during their analyses: sestrin-3. It is known that the molecule has an activating function in brain cells, among others, and also in immune cells.

“Our data show sestrin-3 is centrally involved in the development and progression of temporal lobe epilepsy,” explains Dr. Katharina Pernhorst, bioinformatician with Becker. The scientists proved this in mice and zebra fish whose brains demonstrate changes as in the case of human epilepsy. If sestrin-3 is silenced, the severity and frequency of epileptic seizures is also reduced.