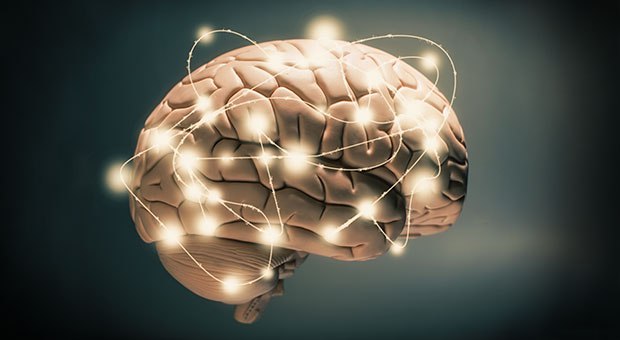 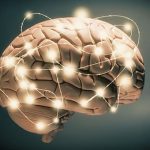 The IDE has been granted for expansion of the 510 (k)-approved Visualase technology’s indication to include patients suffering from drug resistant mesial temporal lobe epilepsy (MTLE). The results from the pivotal SLATE clinical trial will substantially reflect the efficacy of Visualase technology in treating drug-resistant MTLE patients.

The SLATE study aims at enrolling 120 adult patients suffering from drug-resistant MTLE, who will be treated at selected epilepsy centers across the U.S. Post 1 year of undergoing the Visualase procedure, a follow-up will be done on these patients to estimate their quality of life, adverse events, freedom from seizures and neurophysiological outcomes.

Epilepsy is a common neurological disorder that currently affects 3 million U.S. citizens, of which at least one-third are estimated to have developed drug-resistance. Since drug therapy is the most common form of treatment for epilepsy patients, it becomes difficult to cure those who have developed a resistance for the same.

Meanwhile, surgery has of late emerged as an effective way of treating drug-resistant epilepsy; however, the procedure is not very commonly used. Evidently, of the 30% of patients whose seizures cannot be controlled with drugs, approximately one third (more than 100,000 in the U.S.) is potential candidates for epilepsy surgery.

Management at Medtronic believes that on release of favorable results from the SLATE trial, physicians will be able to effectively recommend their patients to undergo the Visualase technology treatment.