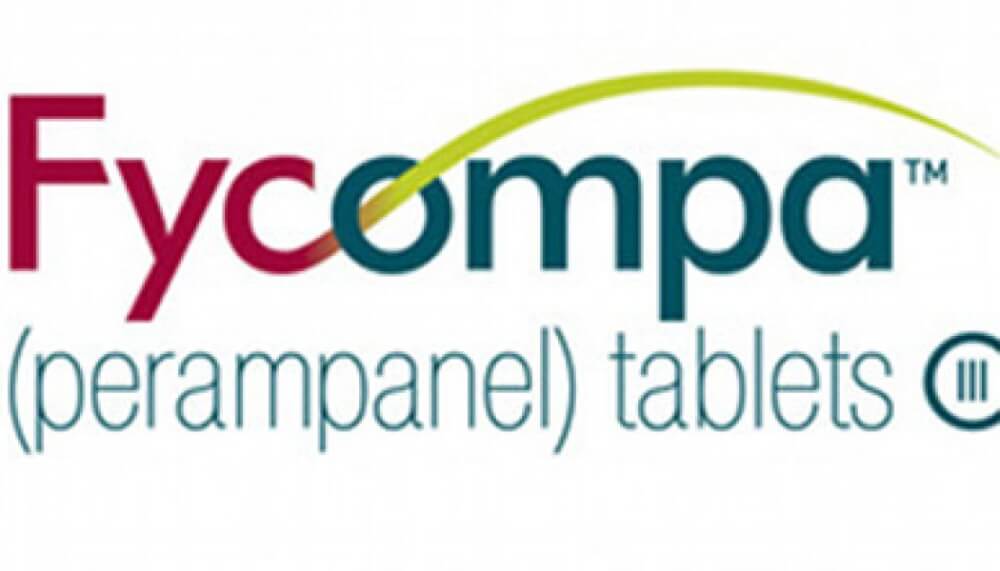 The US Food and Drug Administration (FDA) has granted expanded approval of perampanel (Fycompa, Esai Inc) for the treatment of “partial-onset seizures (POS) with or without secondary generalized seizures” in patients as young as 4 years, the manufacturer reports.

The expanded indication is for both monotherapy and adjunctive use in patients 4 years of age and older.

To date, the drug “is approved in 55 countries and has treated more than 200,000 patients worldwide across all indications,” the company reported in a press release.

The new approval for the antiepileptic drug (AED) includes both film-coated tablet and oral suspension formulations. The former is available in 2-, 4-, 6-, 8-, 10-, and 12-mg doses; the latter is available at a dose of 0.5 mg/mL.

“Taking an AED as prescribed every day is a critical part of reaching the goal of seizure freedom for pediatric patients,” Jesus Eric Piña-Garza, MD, pediatric neurologist at TriStar Medical Group Children’s Specialists, Nashville, Tennessee, said in the same release.

“With Fycompa, children and their parents now have a once-daily dosing option with a long half-life that can fit into their increasingly busy lives,” added Piña-Garza.

It is currently estimated that approximately 470,000 US children have epilepsy. Of these, up to 40% will have uncontrolled seizures even with existing treatments.

The company notes that “breakthrough seizures” can also occur because of a number of factors, including illness, loss of sleep, and missed medication doses.

“Fycompa has a long half-life and in a pharmacokinetic study, it has been demonstrated that in the event of a missed dose, plasma levels remain relatively stable,” it adds.

In addition to past phase 3 trials of adults with POS, two safety studies of children with epilepsy aged 4 to 11 years have been conducted. In the safety studies, 225 pediatric patients received the drug at baseline, 110 were exposed to the drug for at least 6 months, and 21 were exposed for at least a year. Adverse reactions “were similar to those seen in patients 12 years of age and older,” the company reports. It adds that final results of these studies will be presented at an upcoming medical meeting.

The company notes that perampanel, “like other AEDs, may cause suicidal thoughts or actions in a very small number of people, about 1 in 500.” It also may cause psychiatric problems, such as new or worse aggressive behavior or hostility, hallucinations, paranoia, confusion, extreme changes in mood, or memory difficulties.

Other adverse events (AEs) may include dizziness, sleepiness, increased risk for falls, and serious allergic reactions. The most commonly reported AEs include dizziness, tiredness, irritability, falls, nausea and vomiting, and weight gain.

The US Drug Enforcement Administration has designated the product as a federally controlled substance (CIII).