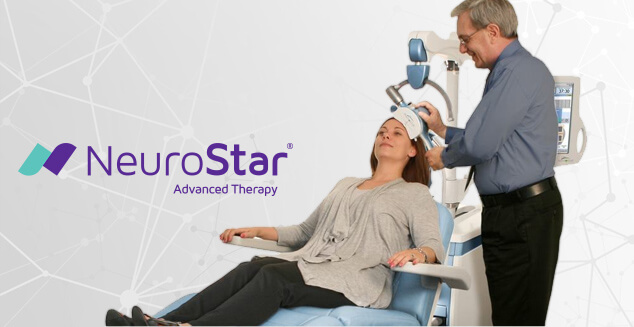 The US Food and Drug Administration (FDA) granted premarket approval for Medtronic’s Deep Brain Stimulation DBS) therapy as adjunctive treatment for reducing the frequency of partial-onset seizures in individuals 18 years of age or older who are refractory to 3 or more antiepileptic medications.

The therapy delivers controls electrical pulses to the anterior nucleus of the thalamus, a target in the brain that is part of a network involved in seizures. 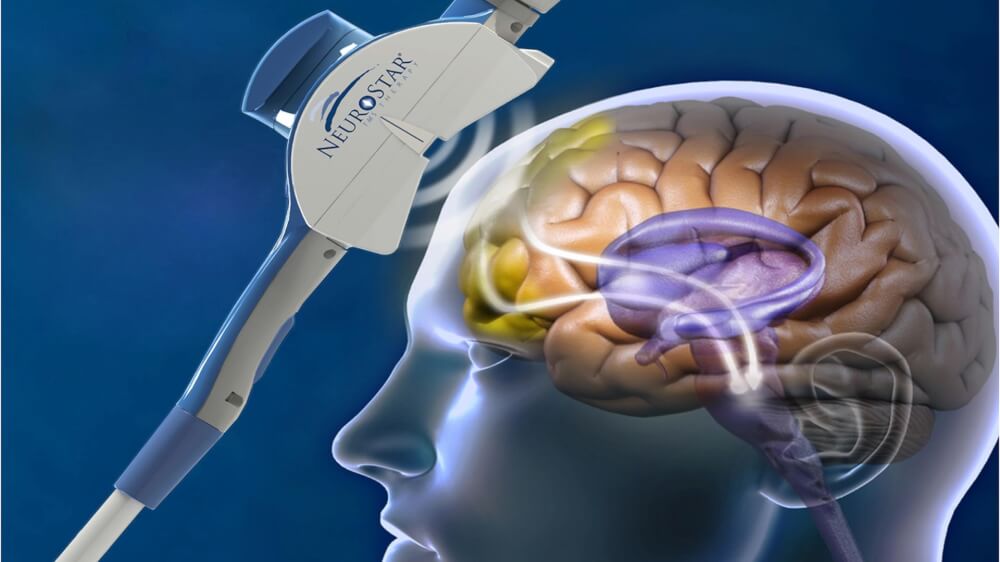 “Many patients in the US with severe epilepsy are not able to control their seizures with currently-available drugs and are not candidates for potentially curative surgery,” Robert Fisher, MD, PhD, director, Stanford Epilepsy Center, lead principal investigator, SANTE trial, said in a statement. “Epilepsy that is refractory to antiepileptic drug treatment is an unsolved problem, and DBS therapy will now serve as an important new treatment option, including for people with poorly localized or multiple regions of seizure origin.”

The approval is based on the blinded phase and the 7-year follow-up data collected in the Stimulation of the Anterior Nucleus of the Thalamus in Epilepsy (SANTE) that evaluated the use of DBS therapy for 110 patients with medically refractory epilepsy with partial-onset seizures, with or without secondary generalization that were drug-resistant to 3 or more antiepileptic medications.

The seizure severity and quality of life scales showed statistically significant improvements from baseline at year 7.

The median total seizure frequency reduction from baseline was 40.4% versus 14.5% for the placebo at 3 months, and 75% at 7-years with open-label ongoing therapy. About 20 patients (18%) experienced at least 1 6-month seizure-free period between implant and at year 7, including 8 subjects (7%) who were seizure-free for the prior 2 years.

There were no significant cognitive declines or worsening of depression scores through the blinded phase or year 7. Researchers noted improved scores at 7-years on measures of executive functions and attention.

The system demonstrated safety and effectiveness in patients who averaged 6 or more seizures per month over the 3 most recent month, with no more than 30 days between seizures. It has not been evaluated in patients with less frequent seizures.

The therapy is expected to launch in the US during the course of the year.