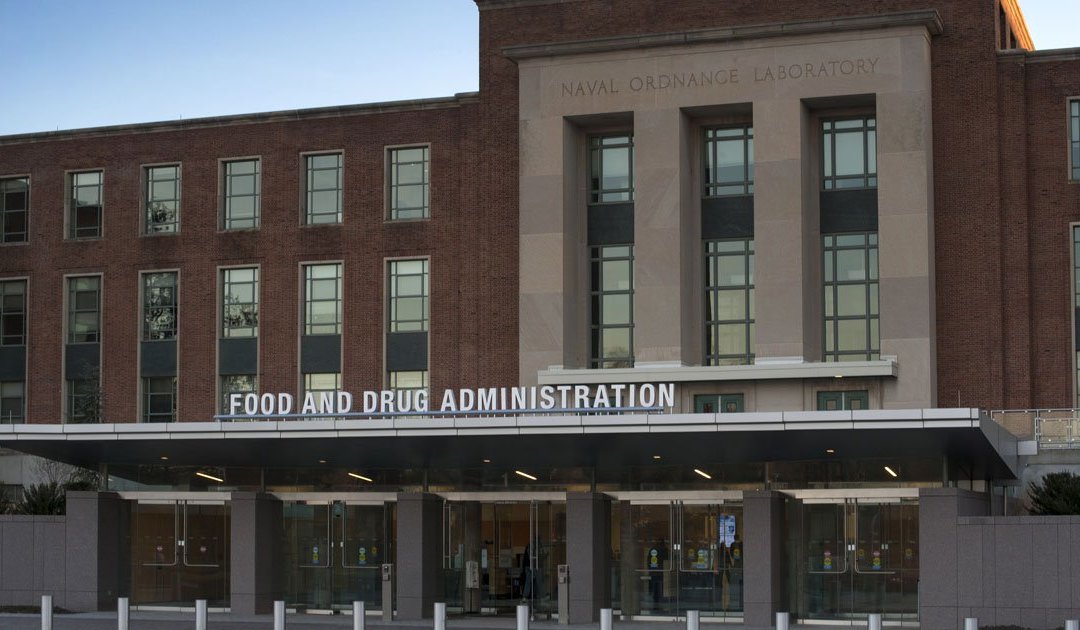 The FDA has approved Ztalmy for the treatment of seizures associated with cyclin-dependent kinase-like 5 deficiency disorder, or CDD, in patients aged 2 years and older, according to a press release from the manufacturer.

CDD is characterized by difficult-to-control seizures and severe neurodevelopmental impairment. It is caused by a mutation of the cyclin-dependent kinase-like 5 (CDKL5) gene, which produces a protein that has a key role in normal brain development and function.

“There has been a great unmet medical need for treatments that address seizures associated with CDKL5 deficiency disorder given their prominent role and profound impact on patients,” Scott Demarest, MD, a principal investigator for the trial that evaluated ganaxolone and a neurologist and clinical director of precision medicine at Children’s Hospital Colorado, said in the release. “To date, antiseizure treatment decisions have been based on very limited clinical evidence in this patient population and the resulting outcomes underscore the need for therapies that further improve seizure control.”

The approval is based on data from the phase 3 Marigold trial, in which Demarest and colleagues randomly assigned 101 patients to receive ganaxolone or placebo. Treatment with ganaxolone resulted in significantly greater median reduction in 28-day major motor seizure frequency compared with placebo (30.7% vs. 6.9%), according to the release.

In an open label extension study, 48 patients who received ganaxolone for at least 12 months had a median 49.6% reduction in major motor seizure frequency, the release said. The drug also demonstrated safety and tolerability in a clinical development program. The most common adverse events in the ganaxolone group were somnolence, pyrexia, salivary hypersecretion and seasonal allergy.

Ganaxolone is expected to be available through a designated specialty pharmacy in July, according to the release.

“Thanks to our research and this trial, we now have the first treatment specifically approved for seizures associated with CDKL5 deficiency disorder that was shown to have a positive benefit-risk profile,” said Demarest, who is also the principal investigator of the International CDKL5 Clinical Research Network and assistant professor of pediatrics-neurology at the University of Colorado School of Medicine.