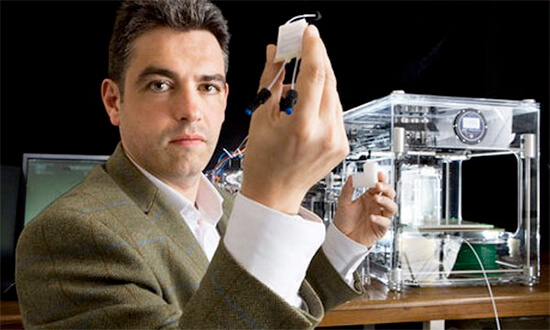 FDA Approves 1st 3d Printed Drug, and it is For Epilepsy 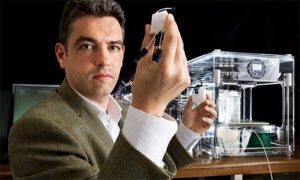 Levetiracetam is indicated as adjunctive therapy for partial-onset seizures, myoclonic seizures, and primary generalized tonic-clonic seizures in adults and children with epilepsy.

Spritam (levetiracetam) was developed with Aprecia’s proprietary ZipDose technology, which uses three-dimensional printing to create a porous formulation of the antiepileptic that disintegrates rapidly with a sip of liquid, even at a high dose of up to 1000 mg, the company explains in a news release.

Three-dimensional printing has been used previously to manufacture medical devices, but the approval of Spritam (levetiracetam) marks the first time a drug product manufactured with this technology has been approved by the FDA, the company said. 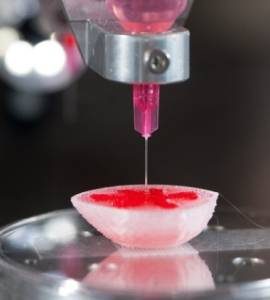 “By combining [three-dimensional printing] technology with a highly-prescribed epilepsy treatment, Spritam is designed to fill a need for patients who struggle with their current medication experience,” Aprecia Chief Executive Officer Don Wetherhold said in the release.

“In my experience, patients and caregivers often have difficulty following a treatment regimen. Whether they are dealing with a swallowing disorder or the daily struggle of getting a child to take his or her medication, adherence can be a challenge,” Marvin H. Rorick III, MD, a neurologist at Riverhills Neuroscience in Cincinnati, Ohio, commented in the release. “Especially for children and seniors, having an option for patients to take their medication as prescribed is important to managing this disease.”

Spritam (levetiracetam) is expected to be available in the first quarter of 2016, the company said.

Aprecia Pharmaceuticals said it is also developing formulations of other medicines that rapidly dissolve with a sip of liquid, using its proprietary drug platform.