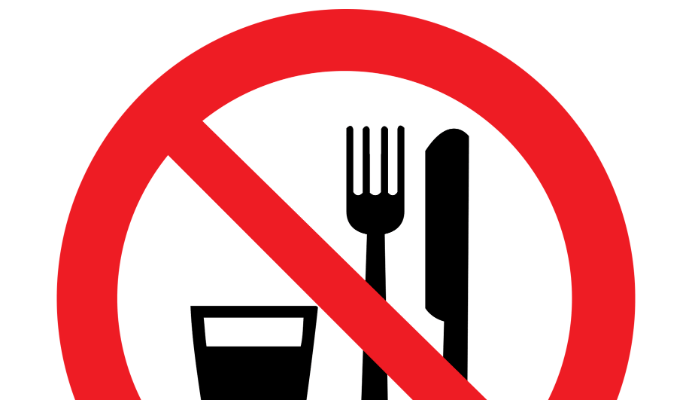 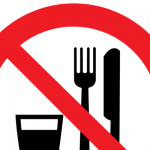 Reducing calorie intake, or fasting, may help decrease the frequency of seizures in people with epilepsy by calming overexcited neurons in the brain, early research suggests.

“Our findings suggest that one of the reasons that fasting is beneficial is that it gives the nervous system a break,” Pejmun Haghighi, PhD, the study’ senior author, said in a press release. The study, “Acute Fasting Regulates Retrograde Synaptic Enhancement through a 4E-BP-Dependent Mechanism,” was published in the December issue of the journal Neuron.

According to an Epilepsy Research UK article, fasting is known to have health benefits, with those who practice it often living longer. But whether those benefits might extend to the nervous system is a question.

Scientists at the Buck Institute for Research on Aging, in California, partnered with Canadian researchers to examine how reducing calorie intake might impact the nervous system or, namely, synaptic activity — the process in which signaling molecules, called neurotransmitters, are released between neurons or between neurons and muscle cells.

Epileptic seizures are caused by excessive electrical activity within networks of neurons in the brain. This electrical activity is created by the flow of charged particles, or ions, entering and leaving the surface of the neurons. Ions enter and leave via ion channels (like highways), and once the current within the neuron reaches a certain level, it fires signals to axon terminals, or synapses. Synapses are essentially narrow gaps between axon terminals, across which signals are transmitted. Signals cross synapses as a chemical, called a neurotransmitter.

So, in order for the brain to function normally, a fine balance between excitation and inhibition must be maintained.

The research team used fruit fly larvae to show how acute fasting lowered synaptic activity at the neuromuscular junction — where neurons meet muscle cells to control their contraction — in a study representing the entire nervous system.

Specifically, they looked at what was previously known about TOR proteins, which are able to increase synaptic activity. TOR is known for increasing cell metabolism by blocking the action of another protein, 4E-BP, a metabolic inhibitor.

Using genetic, electrophysiological and imaging techniques, the research team demonstrated how TOR and 4E-BP interact at the synapse level, when food is abundant.

When food is unavailable, however, another protein is kicks in, called FOXO, activating the expression of 4E-BP. Activating FOXO means that there is not enough TOR to silence 4E-BP, and the balance then tilts in favor of impaired synaptic activity.

“Our results provide a mechanistic insight into how cellular stress and nutritional scarcity could acutely influence synaptic homeostasis and functional stability in neural circuits,” the researchers wrote.

Added Haghighi: “We might have some real insight into the advantages of dampening of synaptic activity that is caused by fasting. For example, how fasting can be beneficial for epileptic patients, who can experience reduced seizures when restricting calories.”

Haghighi and his colleagues are now exploring why synaptic transmission changes occur so rapidly, and how dampening neuron activity might be beneficial in treating, or preventing, neurodegenerative diseases.