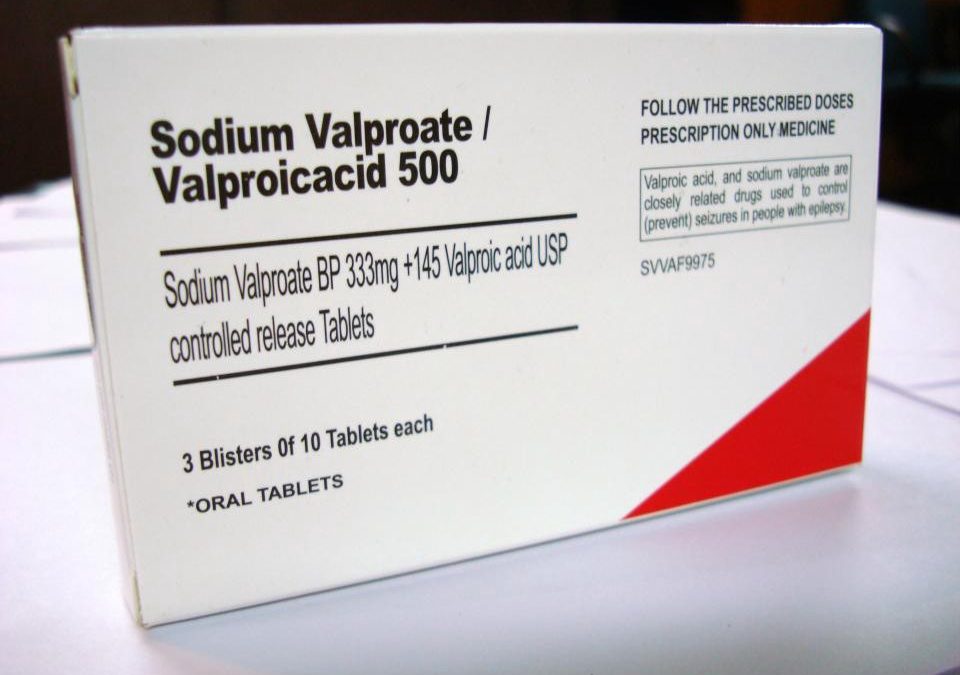 What is the risk of attention-deficit/hyperactivity disorder in children prenatally exposed to valproate (Depakote) and other antiepileptic drugs?

In a population-based study of 913,302 children in Denmark, prenatal exposure to valproate was significantly associated with a 48% increased risk of attention-deficit/hyperactivity disorder compared with children with no valproate exposure. No association was identified for other antiepileptic drugs.

The findings of this study corroborate that counseling is appropriate for the use of valproate in pregnancy and in women of childbearing potential.

Maternal use of valproate during pregnancy was associated with a small but significantly increased risk of ADHD in the offspring, even after adjusting for maternal psychiatric disease, maternal epilepsy, and other potential confounding covariates. These findings have important implications for the counseling of women of childbearing potential who are undergoing treatment with valproate, and they support warnings issued by authorities.  As randomized clinical trials of valproate use during pregnancy are neither feasible nor ethical, our study provides clinical information on the risk of ADHD associated with valproate use during pregnancy. Replication of our findings in large-scale observational studies of adverse drug effects is warranted as such effects have not been evaluated adequately in controlled trials (ie, during pregnancy).

SOURCE: “This is an open access article distributed under the terms of the CC-BY License. © 2019 Christensen J et al. JAMA Network Open.