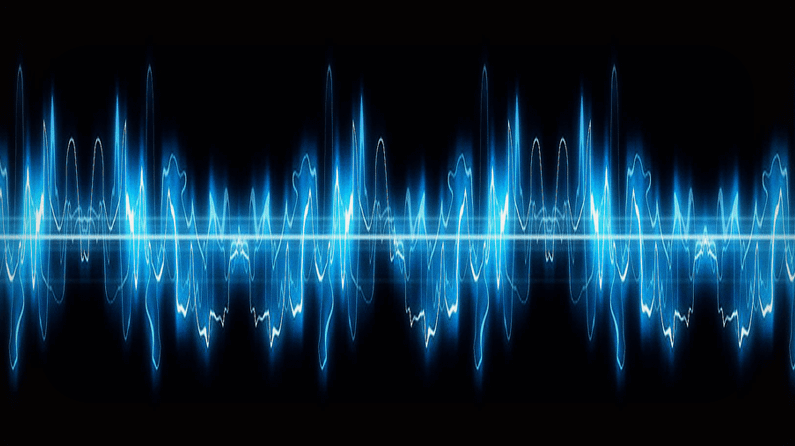 Experiment Reveals Potency of Ultrasound in Treatment of Disease 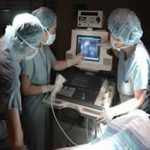 A study has revealed that ultrasound can be key in the treatment of Parkinson’s Disease and other neurological diseases (including epilepsy) in the future.

An experiment that tested a macaque monkey and sheep has revealed that directing bursts of inaudible acoustic energy at a specific visual area of the brain can control the animals’ responses. The results, which were presented at the annual Society for Neuroscience meeting held recently, revealed that focused ultrasound used in the said animals could safely and effectively alter brain activity rather than destroy tissue.

“The finding paves the way to noninvasive stimulation of specific brain regions in humans,” says Jan Kubanek, a neural engineer at Stanford University School of Medicine and lead author of the experiment on the macaque.

While the technology has yet to be tested on humans, it is now believed that it may be used for the treatment of neurological diseases and disorders like Parkinson’s disease, epilepsy, addiction, and depression one day. In fact, although Dr. Helen Mayberg of the Emory University School of Medicine is not involved in the experiment, she can’t help but be optimistic about the results of the study. After all, science has yet to successfully develop a cure for Parkinson’s Disease patients although there are medicines, such as Levodopa, Duopa, or Mirapex that can help them manage the symptoms.

“The idea that, with a very carefully designed dose, you could actually deliver (focused ultrasound) and stimulate the brain in the place you want and modulate a circuit rather than damage it, is a really important proof of principle,” Mayberg said.