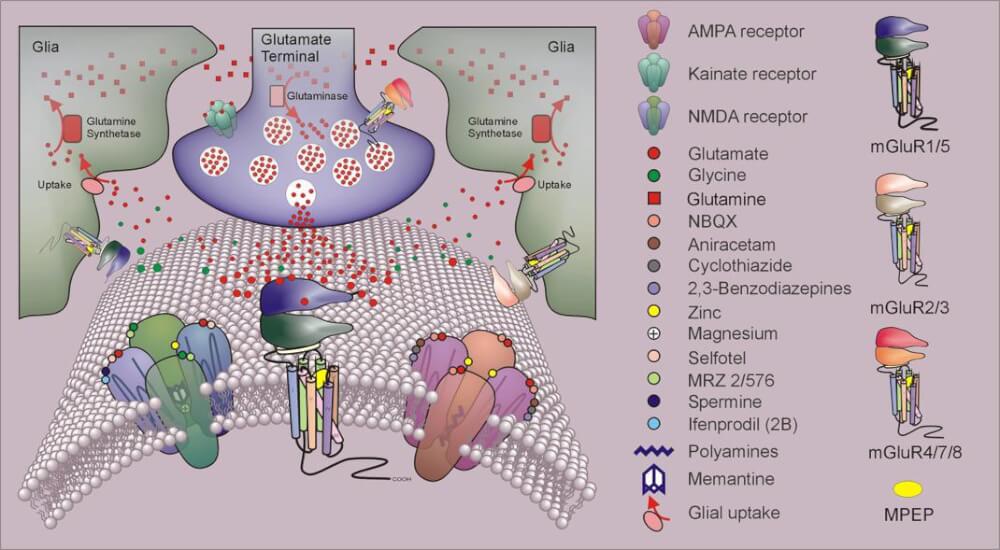 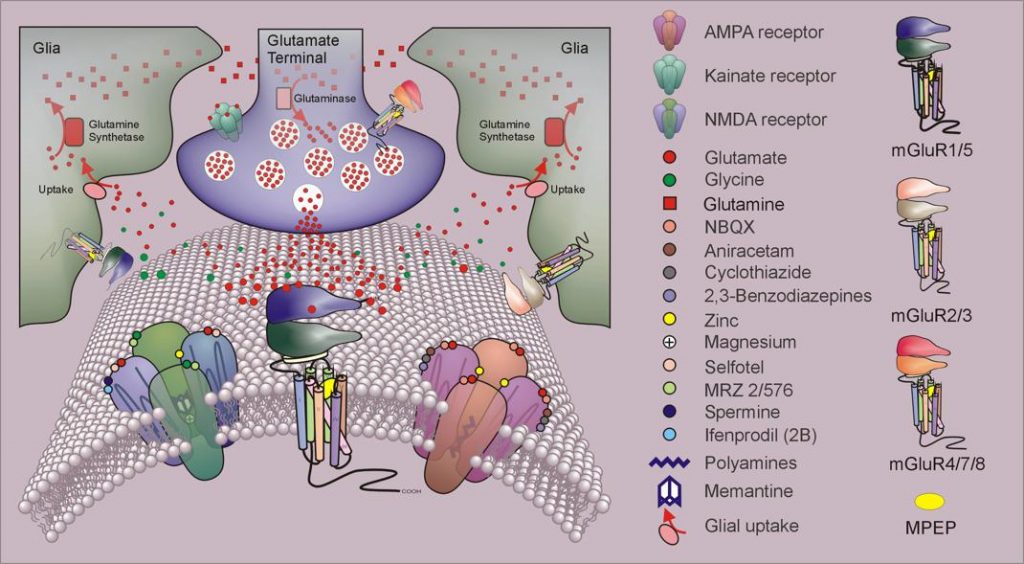 In a new study published today in Applied Physiology, Nutrition, and Metabolism, scientists from the University of Guelph have found that exercise has the potential to decrease toxic build-up in the brain, reducing the severity of brain disorders such as Huntington’s disease.

Glutamate, an amino acid that is one of the twenty amino acids used to construct proteins, is used by the brain to transmit signals, but too much glutamate blocks future signals and can lead to toxicity in the brain. Since the majority of the brain relies on glutamate as the main neurotransmitter for communication between neural cells, it is essential that glutamate is reabsorbed and disposed of to prevent blockage. While glutamate re-uptake is a normal process for healthy brains, several diseases such as Huntington’s disease, ALS, and epilepsy result in either failed re-uptake of glutamate or high levels of glutamate in the brain. This can lead to unwanted and in some cases excessive stimulation of neighboring cells which can worsen the disease. 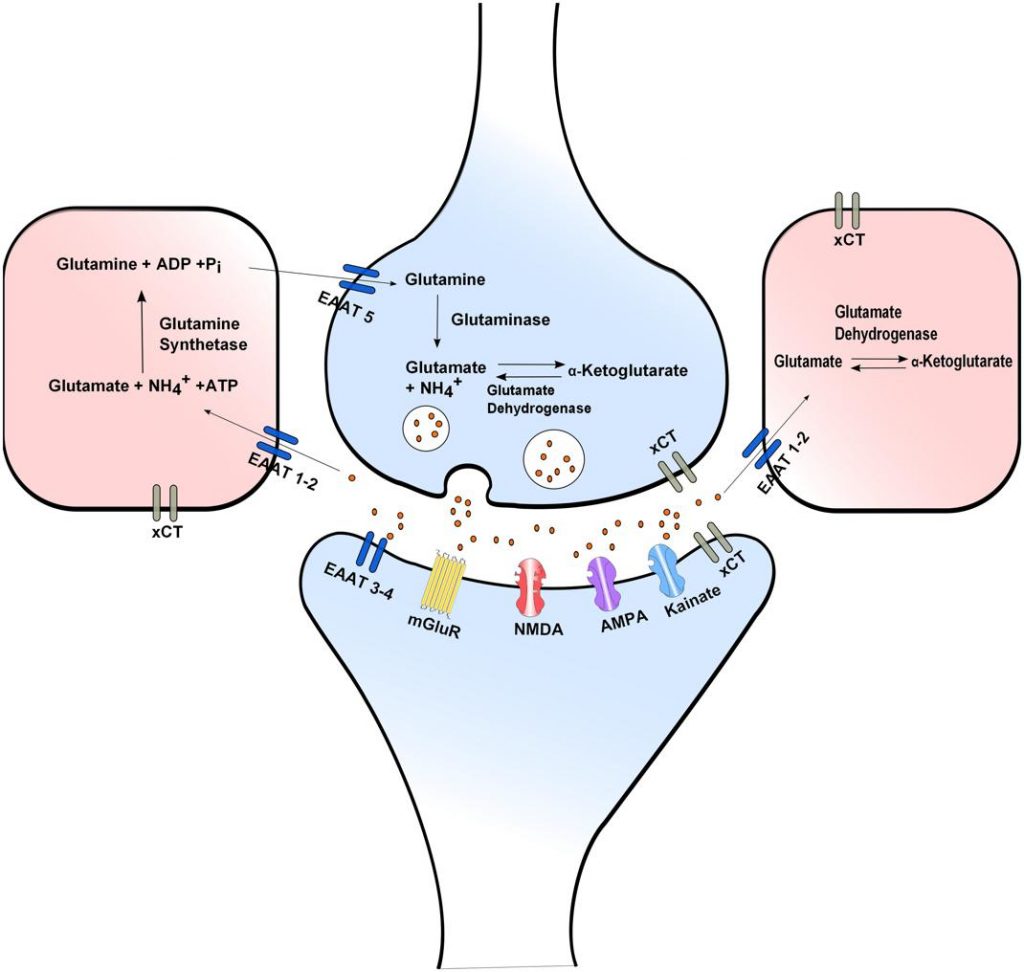 The findings of this study show that exercise has the potential to increase the use of glutamate in the brain and may help reduce the toxicity caused by glutamate build-up in these diseases. “As we all know, exercise is healthy for the rest of the body and our study suggests that exercise may present an excellent option for reducing the severity of brain disorders” says Dr. Eric Herbst, lead author of the study. “Taking into account that there are no cures for neurodegenerative diseases where glutamate is implicated, this study offers another example of the benefits of exercise for our brains” continued Dr. Herbst. “In short, these findings offer another reason to exercise with the aim of either preventing or slowing the neuro-degeneration caused by these disorders”.

The findings of this study are of particular importance to other researchers exploring different approaches to treating brain disorders. The main approaches to treating neurodegenerative diseases are hindered by the need to produce drugs that both have the intended effect for treating the disease and are also able to pass the blood brain barrier. Through the use of exercise, the brain can direct glutamate to be used as an energy source to dispose of excess amounts of the neurotransmitter, without relying on the difficult development of pharmaceuticals. Identifying and targeting the mechanisms that increase glutamate metabolism in the brain may also provide the medical field with additional ways of treating problems within the brain. How the findings of this study translates to people affected by neurodegenerative diseases still needs exploring and is an important next step.