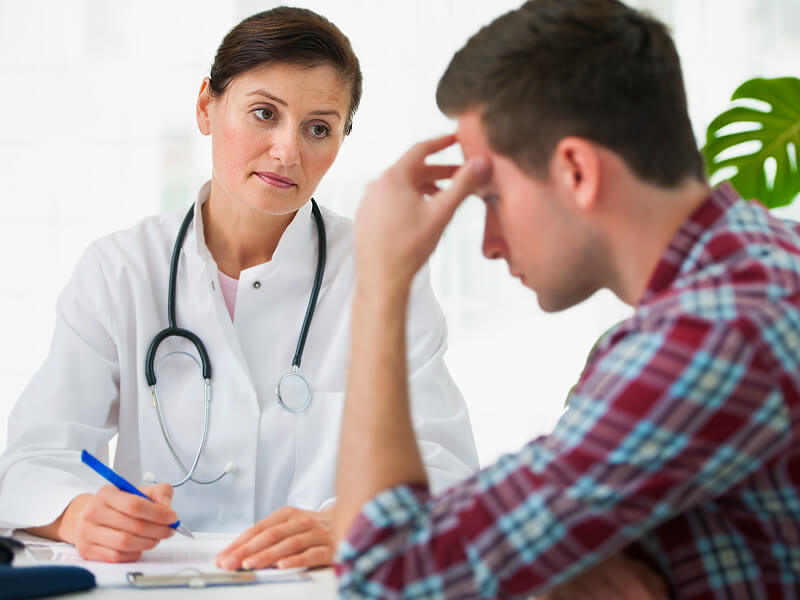 Evidence Mounts That Depression and Epileptic Seizures Are Linked 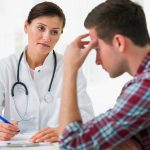 Researchers have found further proof to support the notion that epilepsy and depression are linked, as a commonly used mouse model of depression also developed seizures.

The study, “Olfactory Bulbectomy Leads to the Development of Epilepsy in Mice,”published in the journal PLOS ONE, also shows the depression model could be an advantageous for studies of brain-damage-induced epilepsy, and provide insights into the links between the two conditions.

Researchers long have known that epilepsy patients have an increased risk of developing depression. This association also is valid in the reverse direction; patients with depression are more likely to develop seizures.

Removing the olfactory bulb from rats or mice has been a way for researchers to trigger depressive-like symptoms in animal models. This part of the brain transmits olfactory signals from the nose for further processing.

While a total loss of the olfactory bulb is not a known cause of depression in humans, traumatic brain injury — which may lead to depression — often includes damage to the olfactory system. Also, patients with depression frequently have a reduced sense of smell.

To examine the link between epilepsy and depression further, researchers at the Second Affiliated Hospital of Wenzhou Medical University in China, monitored mice around the clock with video-EEG after they removed their olfactory bulb.

While none of the seven mice had seizures before the procedure, all of them developed attacks within 13 days after their olfactory bulbs were removed. The frequency of seizures varied greatly among the mice.

Since removal of the olfactory bulb can produce damage on the brain cortex accidentially, researchers examined whether such damage could have contributed to the development of seizures. They did not find any links between brain damage and seizures, and the presence of damage did not impact the behavior of animals.

In a comment, “A Nose for Seizures: A Potential Role for Olfaction in the Co-Morbidity of Depression and Epilepsy?,” published in the journal Epilepsy Currents, Catherine Christian, PhD, at the University of Illinois Urbana-Champaign wrote that it may seem surprising that the development of seizures in this model of depression has not been described before.

However, she argued that if the animals were not observed at the right moment, it would be easy to miss that animals had developed seizures.

Importantly, Christian noted that about one-third of the mice died in the study. She added that it is normal for animals to die at similar rates in studies of brain-damage-induced epilepsy.

Further research, including the exploration of methods to get rid of olfaction that does not rely on tissue injury — such as using genetic tools to deactivate the system — would add crucial knowledge. Studying the effects of restored sense of smell on seizure activity would be equally useful.