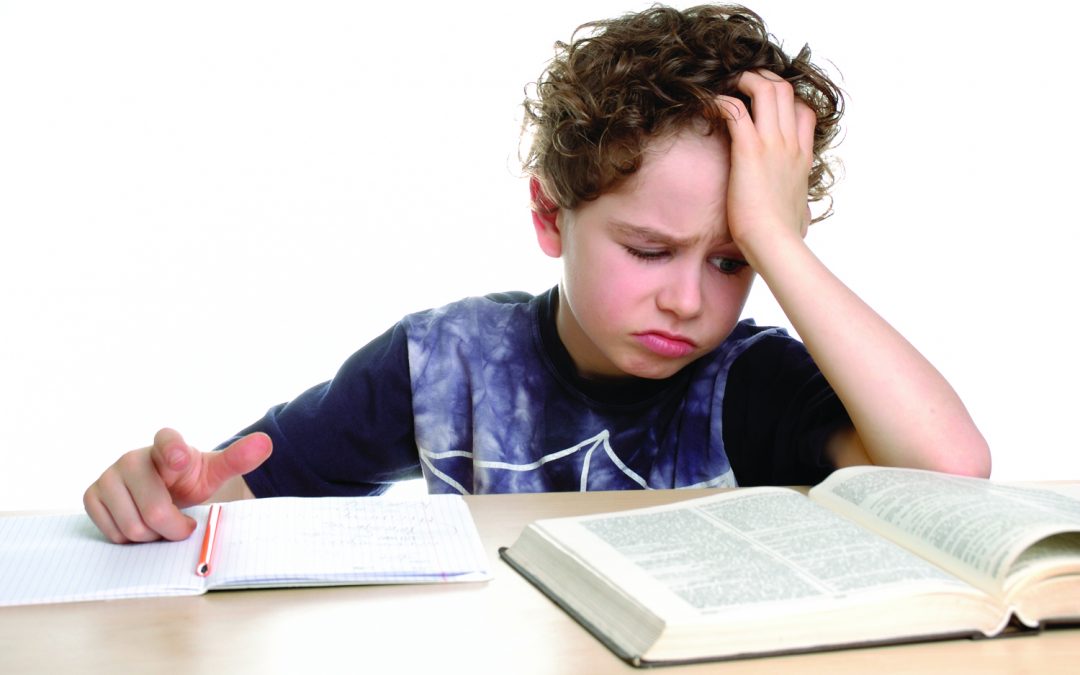 Even seizure-free, children with epilepsy can face social problems as adults 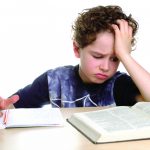 Learning difficulties and behavioral problems during childhood can lead to suboptimal social and educational outcomes among young adults with childhood epilepsy even when their seizures are well under control and their disease in remission, according to findings from a study led by researchers at Ann & Robert H. Lurie Children’s Hospital of Chicago.

Results of the federally funded research, published online March 16 in the journal Pediatrics, reveal that factors other than seizure control—notably learning disabilities such as dyslexia and ADHD and behavioral problems such as depression or bipolar disorder—can play a powerful role in social and educational achievement.
The findings underscore the importance of screening all children with epilepsy for learning difficulties, regardless of how well their seizures are controlled, the researchers say.
Early identification of such problems may help stave off suboptimal outcomes children face in adulthood, the team says.
While experts have known for some time that children with history of epilepsy tend to have worse social outcomes than their healthy peers, this is believed to be the first study to tease out the role of seizure control versus learning and behavioral problems in fueling this disparity. How often a child had seizures, it turned out, did not play as decisive a role as previously thought, researchers say.
“Frequency and intensity of seizures remain important predictors of how well a child does into adulthood, but somewhat to our surprise we also found seizures are by no means the sole influencers of social and educational outcomes among adults with childhood epilepsy,” says study lead author Anne Berg, Ph.D., a scientist with the Stanley Manne Children’s Research Institute at Lurie Children’s and professor of pediatrics and neurology at Northwestern University Feinberg School of Medicine.
The results highlight the importance of considering factors beyond seizure control when caring for children with epilepsy, the researchers say.
“Physicians caring for those patients should not assume kids are doing fine just because their seizures are under control,” she says. “Seizures really don’t tell the whole story.”
Pediatricians, Berg says, should consider screening children with epilepsy for learning, as well as for behavioral and psychiatric problems. Psychiatric conditions, the research team cautions, are generally not deemed to stem from childhood epilepsy but can often be lumped together with learning and behavioral problems seen in epilepsy.
For the study, researchers followed, for an average of 12 years, 241 children and teens diagnosed with uncomplicated epilepsy between 1993 and 1997 and treated at several neurology practices in Connecticut. Along with treatment course and treatment outcomes, the team tracked participants’ education, employment, marital status, living arrangements, ability to drive and criminal records as they transitioned into adulthood. Participants were divided into several groups based on how many seizures they had experienced after the original diagnosis of epilepsy and how effectively their seizures were managed with medication. All participants had uncomplicated epilepsy, meaning that they had normal neurologic function and exams, no abnormalities on brain imaging tests and no intellectual disabilities.
Of the 241 participants, 39 percent had excellent seizure control with no seizures one year after diagnosis. Twenty-three percent had good seizure control, achieving remission between one and five years following diagnosis. Twenty-nine percent had a bumpier course with seizures that came and went, but generally responded to medication, while 8 percent had recurrent, drug-resistant seizures.
How well a child’s seizures were controlled was an important predictor of how likely a child was to get a college degree and find gainful employment as an adult. However, seizure control alone did not guarantee social achievement or educational attainment. Learning difficulties affected education, regardless of seizure control. Having emotional or psychiatric problems, on the other hand, affected social outcomes such as living independently from parents, being married or in a committed relationship or having problems with the law.
Among those with excellent seizure control, more than 90 percent were either pursuing a college degree or had part-time or full-time jobs, compared with 60 percent among those with poor seizure control. More than 90 percent of those with good or excellent seizure control had a driver’s license, compared to 60 percent among those with poor seizure control.
A history of learning difficulties increased the likelihood of unemployment by nearly 50 percent, and the likelihood of having finished college by nearly 60 percent. Regardless of seizure control, participants with a history of emotional, behavioral or psychiatric disorders, such as ADHD, anxiety, depression or bipolar disorder, were 60 percent less likely to complete college and 50 percent less likely to be living independently. Seizure control made no difference in likelihood of having trouble with law enforcement, the study found. A subset of participants with disruptive behavior disorders, such as oppositional defiant disorder, were nearly three times more likely to have trouble with law enforcement, regardless of how well their seizures had been controlled.
Source: MedicalXpress.com
Journal reference: Pediatrics
Provided by: Ann & Robert H. Lurie Children’s Hospital of Chicago